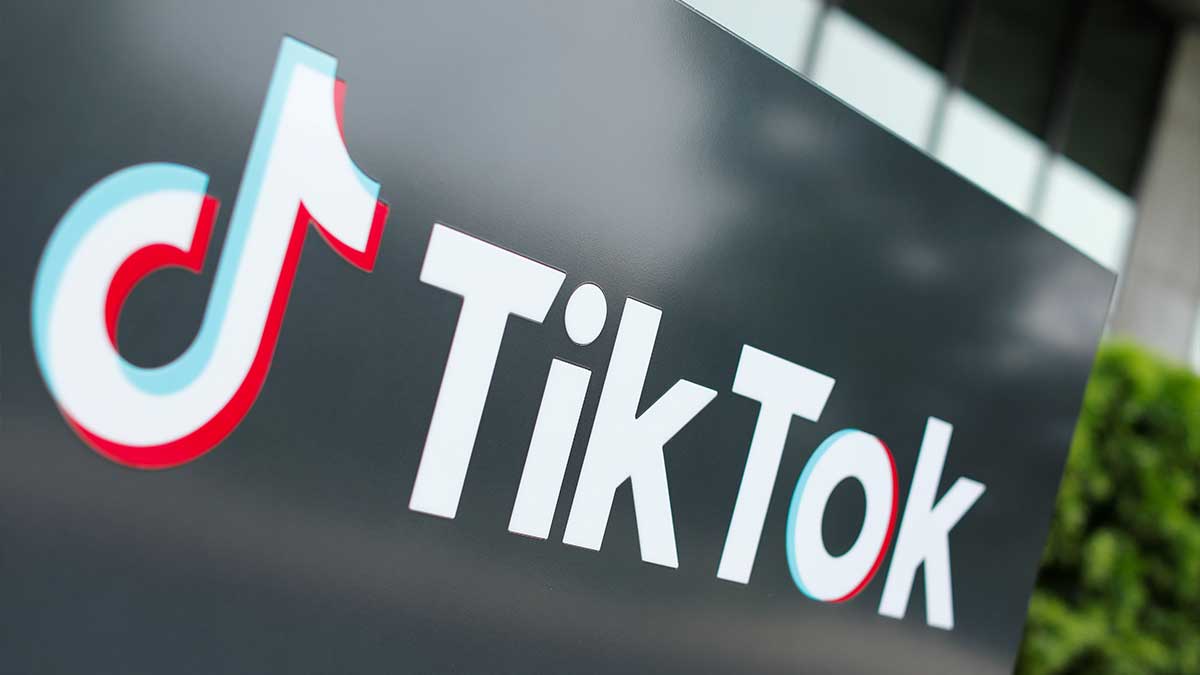 The Pakistan Telecommunication Authority announced Wednesday that ByteDance’s video-sharing platform TikTok has been blocked once again in the country due to “inappropriate content.”

The telecom regulator said, “In light of relevant sections of the Prevention of Electronic Crimes Act 2016, PTA has restricted access to TikTok App and website in the country.”

“The action was conducted as a result of the platform’s continued inclusion of inappropriate content and its failure to remove such content,” the telecommunications authority claimed.

The action has been taken due to continuous presence of inappropriate content on the platform and its failure to take such content down.

The government has halted — restricted or blocked — TikTok services in the country for the fourth time owing to content published on the network.

On a citizen’s petition, the SHC ordered the PTA to suspend the video-sharing site’s services on June 28, citing “immorality and obscenity” on the mobile app.