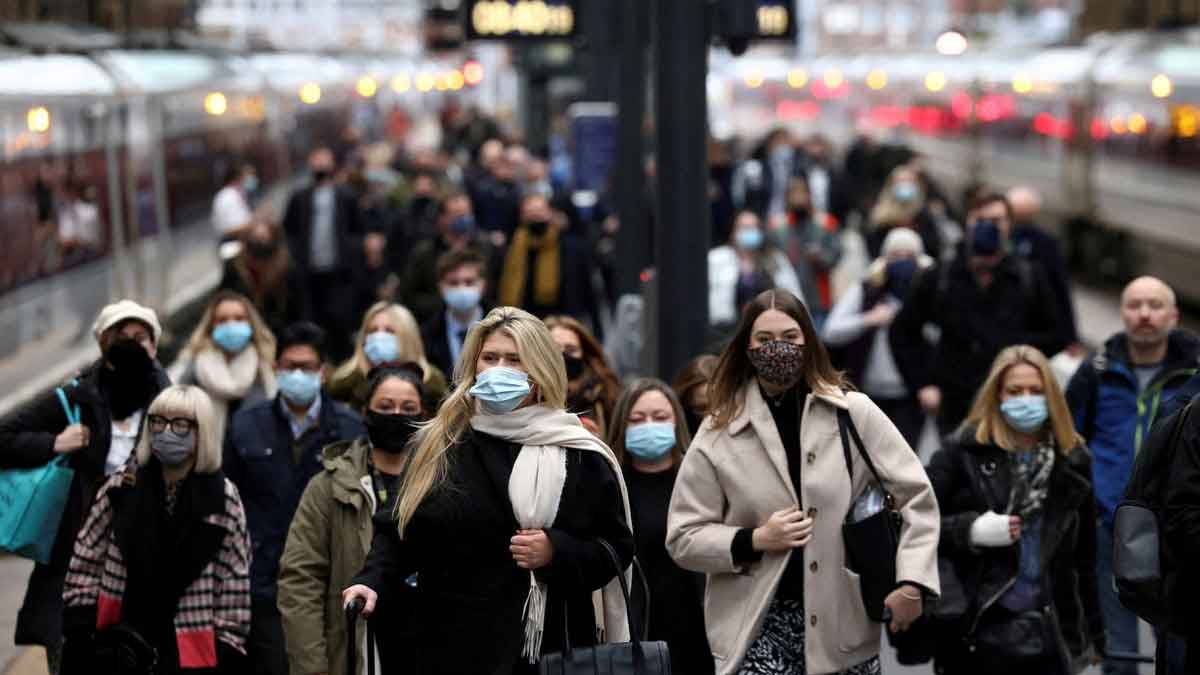 The latest Omicron subvariants may have developed to hit the lungs, raising fears that the Covid’s next wave is on its way.

According to recent NHS data, hospital admissions for Covid patients in England have started to rise again.

Since April, the World Health Organization has been looking at two Omicron sub-variants to see if they’re more contagious or harmful than their previous variants. BA.4 and BA.5 have been added to the agency’s list of things to watch.

Covid-19 infections in the UK spiked by 43% in the week following the platinum jubilee festivities, according to new numbers released last week, with two new sub-variants thought to be to responsible.

In addition, 1.4 million persons in the UK were infected with coronavirus in the week ending June 11, up from 990,000 the week before.

Omicron subvariants BA.4, BA.5, and BA.2.12.1 may have developed to prefer infection of lungs over upper respiratory tract tissue, according to early results from Kei Sato at the University of Tokyo and colleagues, making them more similar to previous variants like Alpha or Delta.

Early Omicron variants’ propensity for infecting non-lung tissue may be one reason why infections in most people are milder.

Professor Sato’s research suggests that BA.4, BA.5, and BA.2.12.1 multiply more effectively in human lung cells than BA.2, and that BA.4 and BA.5 may induce more severe disease in hamsters.

Dr. Stephen Griffin, a virologist at the University of Leeds, stated, “It appears as though these things are moving back to the more hazardous kind of infection, so going lower down in the lung.”

Total infections have returned to levels last seen at the beginning of May, but remain significantly below the 4.9 million infections recorded at the peak of the Omicron BA.2 wave at the end of March, which set a new record. Hospital admissions at Covid are also lower than they were during the last wave.

The current rise was “likely caused by infections compatible with Omicron variants BA.4 and BA.5”, according to the ONS, which are now regarded to be the most prevalent forms across much of the UK.

“While the jubilee festivities would not have helped,” she explained, “the current wave is mostly caused by Omicron subvariants BA.4/BA.5 and BA.2.12.1 becoming dominant and generating a new surge, possibly due to better ability to escape immunity from earlier infection and vaccines.”