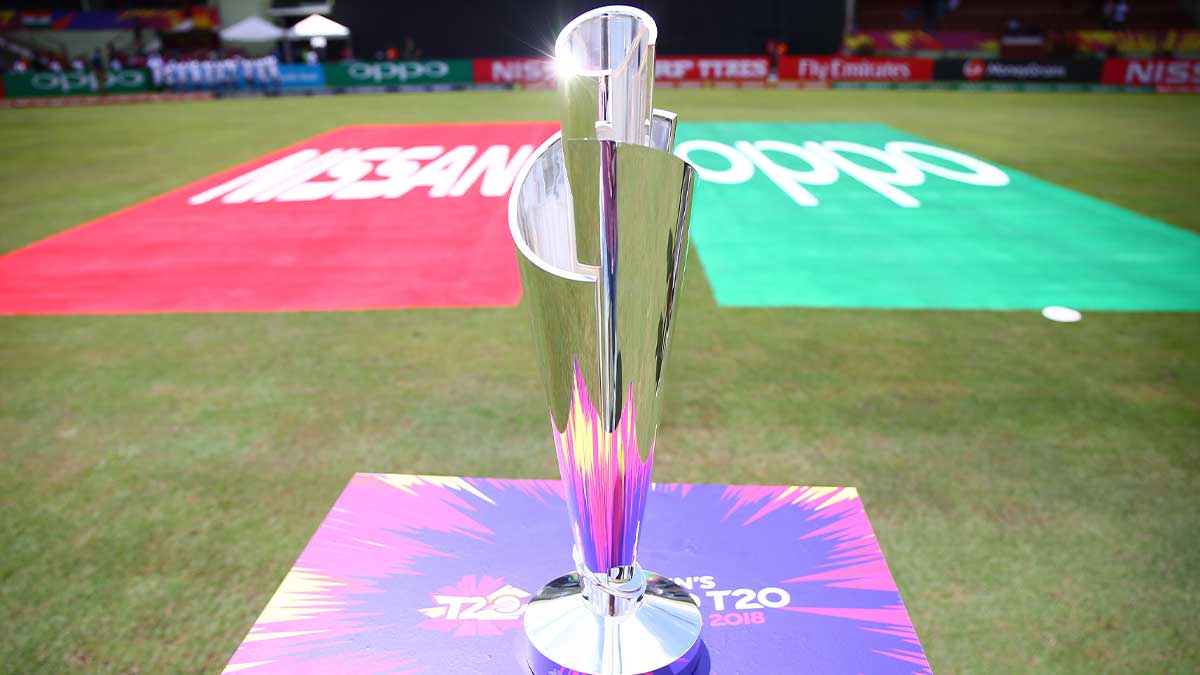 The International Cricket Council (ICC) announced on Tuesday that the T20 World Cup, which was initially scheduled in India, will be held in the United Arab Emirates (UAE) and Oman starting on October 17 as India battles a coronavirus outbreak.

The first round of the Twenty20 event, which will feature the eight qualifying teams, will now be split between Oman and the United Arab Emirates, according to the ICC.

“Four of these teams will advance to the Super 12s round, where they will compete against the eight automatic qualifiers.”

The matches will be held in Dubai, Abu Dhabi, and Sharjah in the United Arab Emirates, with the Oman Cricket Academy Ground serving as the fourth venue.

“While we are disappointed that the tournament will not be held in India, the decision provides us with the assurance we need to organize the event in a country that has a proven international host of multi-team events in a bio-secure environment,” said ICC interim CEO Geoff Allardice.

The UAE hosted the entire 2020 edition of the Indian Premier League, as well as the last phase of this year’s IPL, which was halted last month due to India’s COVID-19 crisis. Abu Dhabi hosted the final leg of this year’s Pakistan Super League.