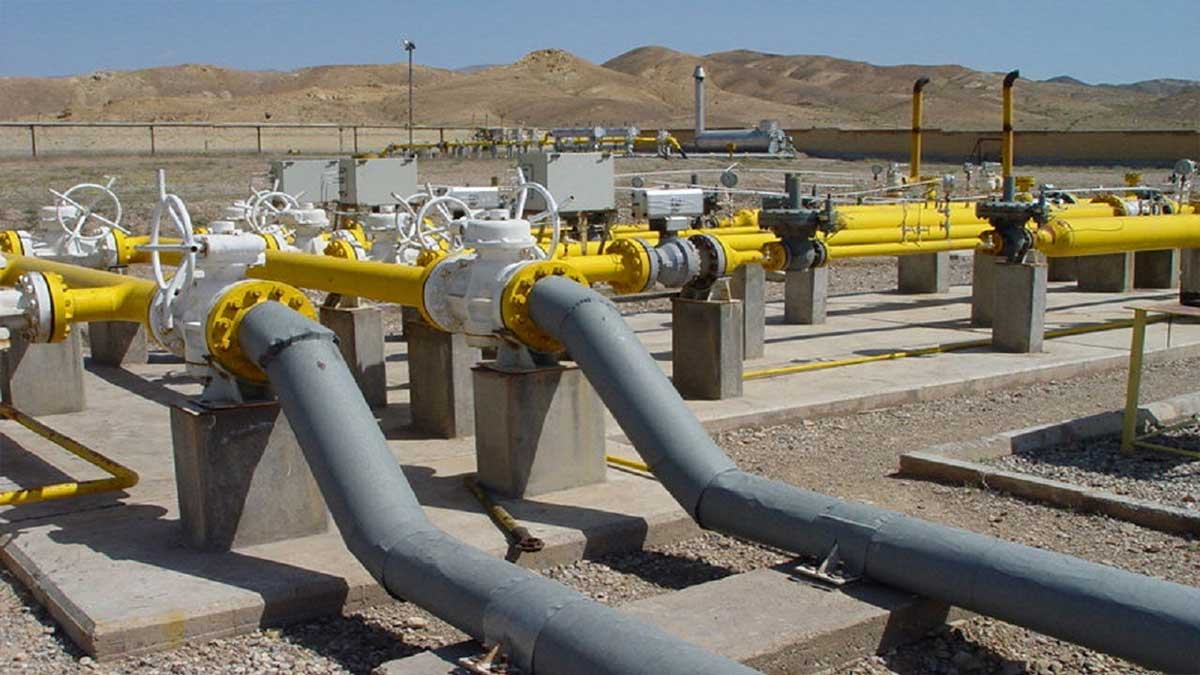 The Sui Northern Gas Pipeline Limited (SNGPL) has suspended the gas supply to CNG, cement, and non-export industry of Punjab and Khyber Pakhtunkhwa (KP) from the last night until the 5th of the coming month so as to manage the gas load.

In Pakistan, the crisis of gas supply has started during the season which could not be even imagined. This will be an incident of its kind for the first time in the history of the country.

Minister for Maritime Affairs, Ali Haider Zaidi has strongly protested against Engro Elengy Terminal Private Limited (EETPL) for failing to intimate about the matter in time as the terminal operator was bound to announce specific dates of dry-docking with the start of the year as per agreement.

This decision has been taken due to the unplanned dry dock activities of the floating storage and regasification unit at Engro Elengy Terminal Private Limited. This is surprising that the permission for dry-docking by the Petroleum Division has been granted despite the concerns by some cabinet members.

Moreover, Asad Umar, the Federal Minister for Planning was of the firm view that the time of dry docking is not suitable as the new fiscal year is going to start and economic activities are improving. He had also suggested that the Law Division should have been consulted before granting the permission of dry docking.

As per recommendations of the Federal Minister for Finance, Shaukat Tarin, an inquiry committee, headed by the Federal Minister of Railway has been constituted which will present its findings in a month. Special Assistant to Prime Minister on Petroleum, Tabish Gohar is looking at the affairs in Karachi.

The Petroleum Division has also suggested SSGL suspend the gas supply to CNG and non-export industries under its domain so that the saved gas could be provided to K-Electric.