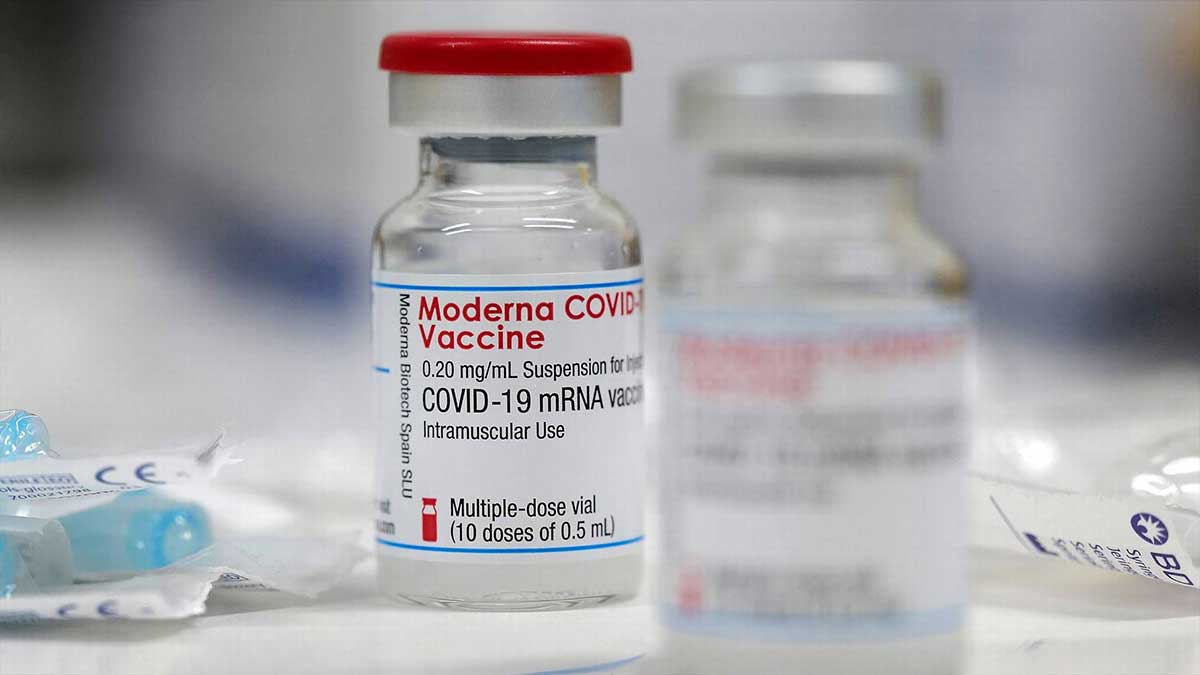 According to White House press secretary Jen Psaki, the Biden administration will be sending 2.5 million doses of the Moderna vaccine to Pakistan.

Moreover, an official of the National Health Services, Regulations and Coordination (NHS,R&C) told the media earlier, “The consignment of 2.5 million doses of Moderna mRNA 1273 Covid-19 vaccine is expected to arrive on Monday or Tuesday through COVAX. Pakistan has also signed an agreement for the purchase of one million doses of Russian Sputnik V vaccine, whose 100,000 doses are also expected to reach Pakistan early next week.”

“We have conveyed the regulatory requirements to the COVAX regarding use of Moderna mRNA vaccine in Pakistan. According to Drug Regulatory Authority of Pakistan (DRAP), any vaccine that has emergency use authorization by the Food and Drug Administration (FDA) or European Medicine Agency (EMA) can be imported and used in Pakistan,” the official said, adding that now they were awaiting for flight details of the consignment.

“Three million doses of Sinovac vaccine from China are also landing today so in July, we would have plenty of vaccine doses in the country,” the official added.

The White House said earlier this month that the US would provide 80 million excess COVID-19 vaccine doses to the rest of the world by the end of June.

The White House said on June 21 that “the Biden-Harris Administration is revealing the distribution list for 55 million of the 80 million doses of America’s own vaccine supplies that President Biden has agreed to allocate by the end of June in service of ending the pandemic internationally.”

“The US will share 75 percent of these 80 million doses through COVAX, and the other 25 percent will be targeted to aid with global surges.”

For the first 55 million doses, the allocation plan calls for about 41 million to be shared via COVAX, with the following allocations:

Approximately 10 million for Africa, to be distributed among countries chosen in consultation with the African Union.