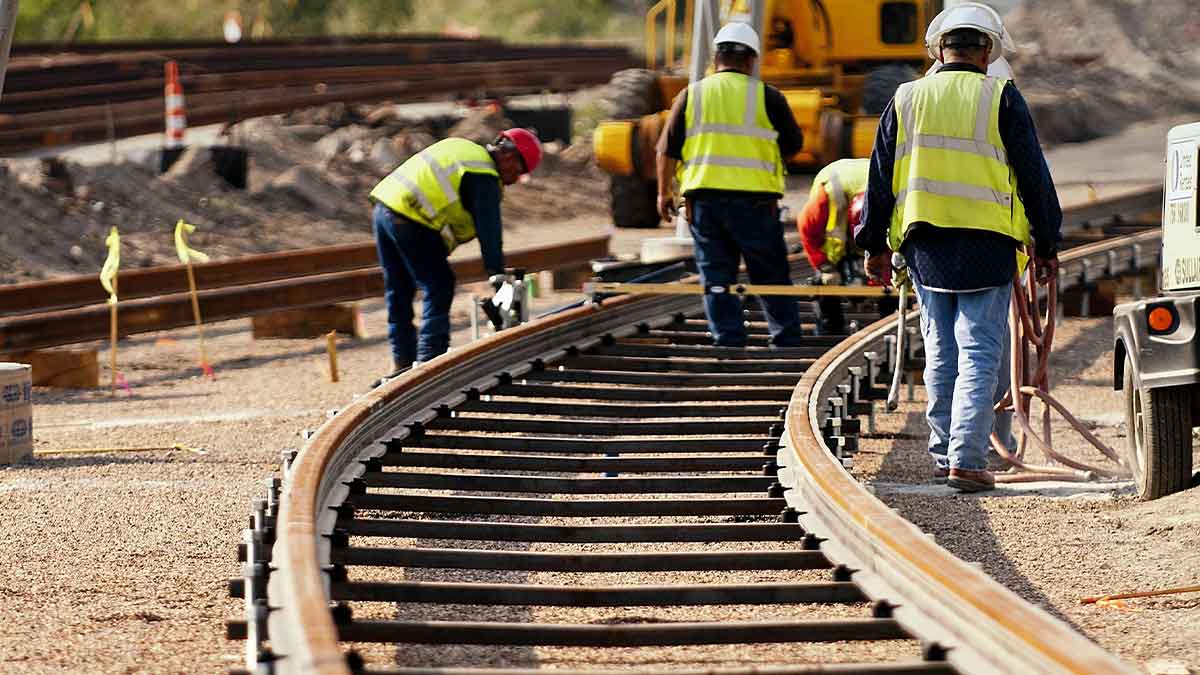 Investors from Oman have expressed their keen interest in investment in Pakistan’s Railway Infrastructure Development and Power projects.

A delegation of Omani investors, under the chairmanship of Al Anvwar Asian Investments, Dr. Anwar Al Balushi, met with Minister for Board of Investment Chaudhary Salik Hussain in Islamabad and informed him about their possible investment.

The delegation expressed their interest in the construction of a 1,087-kilometer-long rail track from Gwadar to Jacobabad, Sindh.

Anvwar Asia Investment Company, which is renowned as a top global facilitator in project financing, also signed a memorandum of understanding earlier this year with Pakistan Railways. It was assisted by Railcop, which prepared a feasibility report of the project.

Media reported that after a comprehensive discussion, the Pakistan Railways decided to sign an agreement with an investment company from Oman, this week, under which the firm will provide initial funding of $500 million for the construction of railway tracks.

The investors also offered loan financing for undertaking other projects in Pakistan.

Moreover, Chaudhary Salik Hussain assured full support and collaboration to the Omani investors to facilitate and accelerate the process of their investment in Pakistan.

The cost of the project has been estimated to be Rs 1.2 trillion.

As per the feasibility report, the country’s current railway infrastructure is not equipped enough to bear the massive load likely to arise upon completion of CPEC projects.

The existing network consists of ML-1, which starts at Karachi and ends at Peshawar; ML-2 runs between Kotri and Attock; and ML-3, from Rohri to Taftan.

Furthermore, Dr. Balushi had a meeting with Najm Saeed, the chief executive of Railcop, in Islamabad, and talked over different prospects for investment in more infrastructure projects.

The company from Oman has shown interest in other railway projects also.