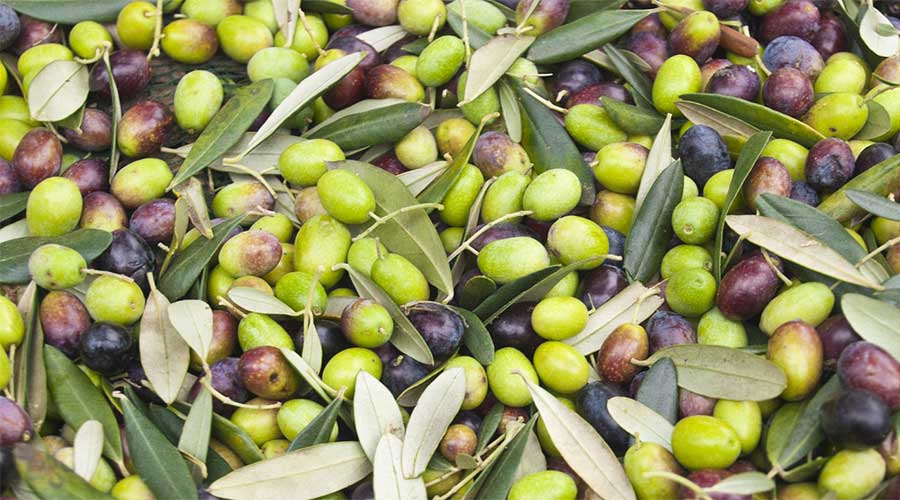 The Olive cultivation in Pakistan has been gaining momentum as local output during the current season is projected to cross 11,000 tons.

This olive cultivation gaining momentum is showing a momentous development towards reducing dependence on the imported edible oil as well as to exploit the export potential of this particular agriculture produce.

“The country is expecting to extract about 13,000 tons of extra virgin olive worth millions of dollars that would help to boost the farm income with less investment and use of inputs,” said Project Director of Olive Cultivation on Commercial Scale in Pakistan Dr. Muhammad Tariq while talking to media on Monday.

He further said that there has been the cultivation of olive over 27,000 hectares of land all over the country. Now, it is set to extend its cultivation to over 70,000 hectares so that marginal lands may be turned into productive for enhancing the income of small scale growers.

The semi-barren and marginal lands would be brought under cultivation of the high-value crop in far areas through this initiative. He added that it is also helpful in eliminating poverty when most vulnerable communities will be taken under safe nets through agriculture interventions.

Farmers were provided about 550,000 plants during the last year under the olive cultivation project. This year over 675,000 more plants would be distributed among them to promote its cultivation at a large scale, he said.

The project director of olive cultivation further said that the Pakistan government intended to provide about 2.2 million plants and bring about 50,000 hectares under olive cultivation by end of 2022-23. If this same spirit goes on, Pakistan would be included in the list of potential exports of extra virgin olive oil.

However, he said that special attention was being given to promote olive cultivation in Baluchistan and the government provided about 700,000 plants to growers and it was cultivated in 22 districts.