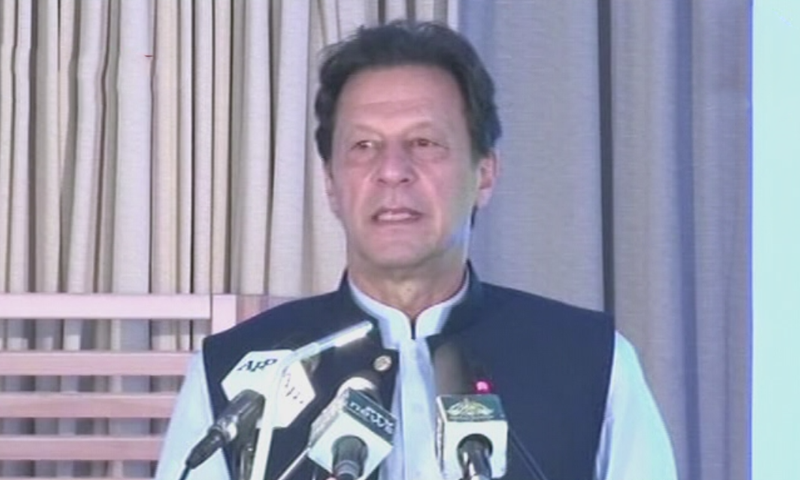 Expensive electricity is the main hurdle to the industrial development of small and medium-sized enterprises, said Prime Minister Imran Khan.

Chairing a meeting in Islamabad on the promotion of industries in Pakistan, he said that high power tariffs increase production costs, which make it harder to post any profits. The meeting also discussed other issues facing small- and medium-sized industries and deliberated on potential solutions.

Prime Minister Imran Khan said that the prosperity of Pakistan was dependent upon industrial development and emphasized to provide all facilities to this sector.

The Prime Minister while chairing a meeting regarding industrial development further emphasized the need to resolve issues that are being faced by the industrial sector. He added that the issues should be solved for all small and medium industries while keeping in view the current financial situation and the negative impacts caused by the coronavirus pandemic.

PM Office’s media wing said in a press release that premier Imran highlighted issued that are being faced by all types of enterprises, small or medium for the country’s industrial development.

Imran Khan took the notice of the issues faced by the small industries, including the expensive electricity, and considered various proposals in this regard. He noticed that the major hurdle in the development of small industries is the expensive power as it increased their production cost. Indigenous products could not compete with the foreign stuff under the current circumstances, he added.

Moreover, the premier welcomed the different proposals for the promotion of the industrial process and emphasized the need to make all efforts so that full current resources and capacities may be utilized.

In the end, he directed officials to give a final shape to proposals related to issues of energy being faced by the industrial sector so that these could be implemented at the earliest.