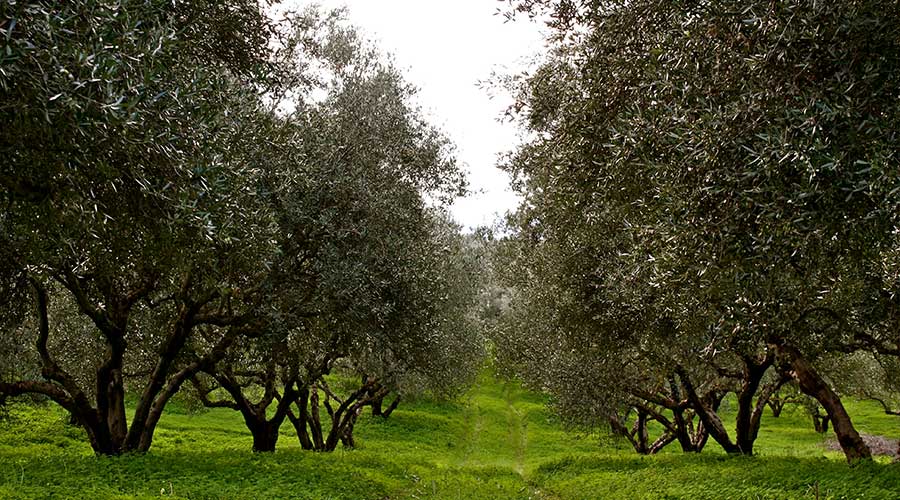 Pakistan is now prepared to be the part of those countries which have a reasonable share in olive oil in the international market. In Pakistan 27.5 million olive trees have been planted on 30,000-acre of area.

The olive plants grown in Punjab, KPK, Baluchistan, Islamabad, and Kashmir are of reasonably good quantity. A huge area has been covered by olive trees in Pakistan and a total of about 10 million acre land is suitable for growing olive trees. This land is almost double the land of Spain which has the biggest share of the production of olives in the world.

Pakistan is actively moving towards large production of quality olive with an increase in the area under cultivation. According to the reports, under the Ministry Of National Food Security and Research, Pakistan Olive Oil Council will be established to promote the olive oil production and use.

Muhammad Tariq, director Pak Olive said that the estimated olive oil production in Pakistan for 2019-20 is 1,400 tones and by the year 2027, Pakistan plans to produce more than 16,000 tons.

It is important to note that awareness has been created to a big extent among the people of Pakistan about the use of olive oil. Its use in food is highly recommended for good health. Today, imported olive oil in beautiful containers is available in big quantities at very high prices. And in Pakistan, only the educated rich people are aware of the advantages of this precious oil.

It is expected that in the coming years the prices of olive oil will come down greatly due to local production and it will enable common men to use olive oil in their daily routine which will be a great step towards a healthier nation.