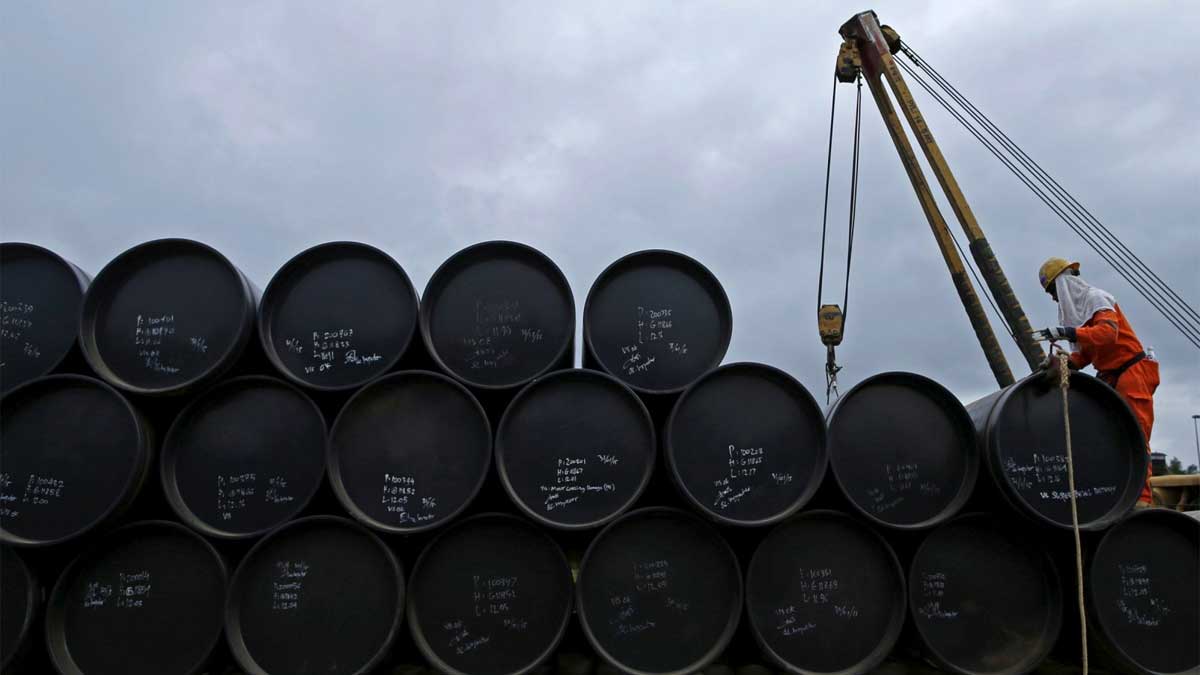 Brent crude, the international oil benchmark, rose by as much 7% to trade as high as $105 per barrel as the Ukraine crisis – and planned sanctions against Russia – intensified.

On Thursday, oil broke beyond $100 per barrel for the first time since 2014, as Russia sent troops into Ukraine, potentially disrupting global energy supply.

According to Foreign Minister Dmytro Kuleba, Russia has initiated a full-scale invasion of Ukraine and is targeting cities with weapons strikes.

Russia represents 10% of global oil supply and it is feared measures to isolate some of its banks from a global interbank network could cause disruption.

“Russia’s announcement of a special military operation in Ukraine has driven Brent beyond the $100/bbl threshold,” said Warren Patterson, head of ING’s commodity research, adding that the oil market will be watching with bated breath to see what action Western nations do against Russia.

“At a time when the oil market is already tight, this increased uncertainty makes it susceptible, and prices are likely to remain volatile and elevated,” he warned.

On Tuesday, the United States and Japan imposed further sanctions on Russia for sending troops into separatist areas of eastern Ukraine, threatening to go even further if Moscow launched an all-out invasion of its neighbour. However, no restrictions have been imposed on the energy trade.

On Thursday, Japan and Australia announced that they, along with other International Energy Agency (IEA) member countries, were poised to tap their oil reserves if world supplies were disrupted by the conflict in Ukraine.