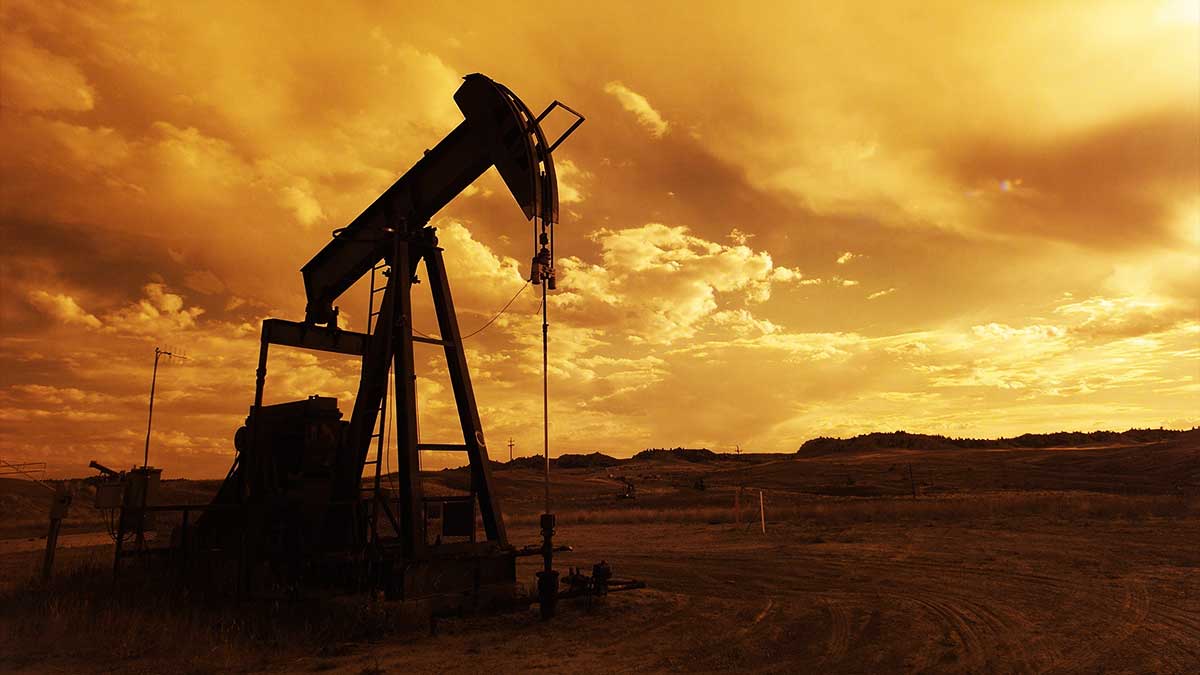 Oil prices have shown a decrease of about 4 percent on Monday, with Brent crude falling below $100 a barrel on worries that the epidemic will cut demand in China and as International Energy Agency (IEA) countries plan to issue record volumes of oil from strategic stocks.

Meanwhile, the consumption of fuel in China, the world’s biggest oil importer, has caught up due to coronavirus lockdowns in Shanghai, according to the analysts at the Eurasia Group consultancy.

Read more: Russia considers accepting Bitcoin as payment for its oil and gas

“It is above all the bad news from China that is weighing on prices, as the number of Covid cases continues to surge,” stated Commerzbank analyst Barbara Lambrecht.

“The lockdowns that are slowing oil demand in the world´s second-largest consumer country threaten to persist for even longer.”

China’s financial center, Shanghai, began to ease lockdowns in some areas on Monday regardless of reporting a record of over 25,000 new Covid-19 infections.

“Even when the restrictions in Shanghai are lifted, China’s zero-Covid policies will likely remain a drag on demand,” Eurasia Group said, adding Shanghai lockdowns likely decreased China’s total oil consumption by up to 1.3 million barrels per day (bpd).

“Oil prices are heading lower as traders continue weighing up the strategic reserves releases and cooling demand in China,” as cited by City Index Fiona Cincotta.

“The steady drip of … reserves is going some way to calming supply fears and plugging some of the Russian supply absent from the market.”

Moreover, to support offset a shortage in Russian crude as Moscow was hit with sanctions, IEA member nations, comprising the United States, will give 240 million barrels of oil over the next six months.