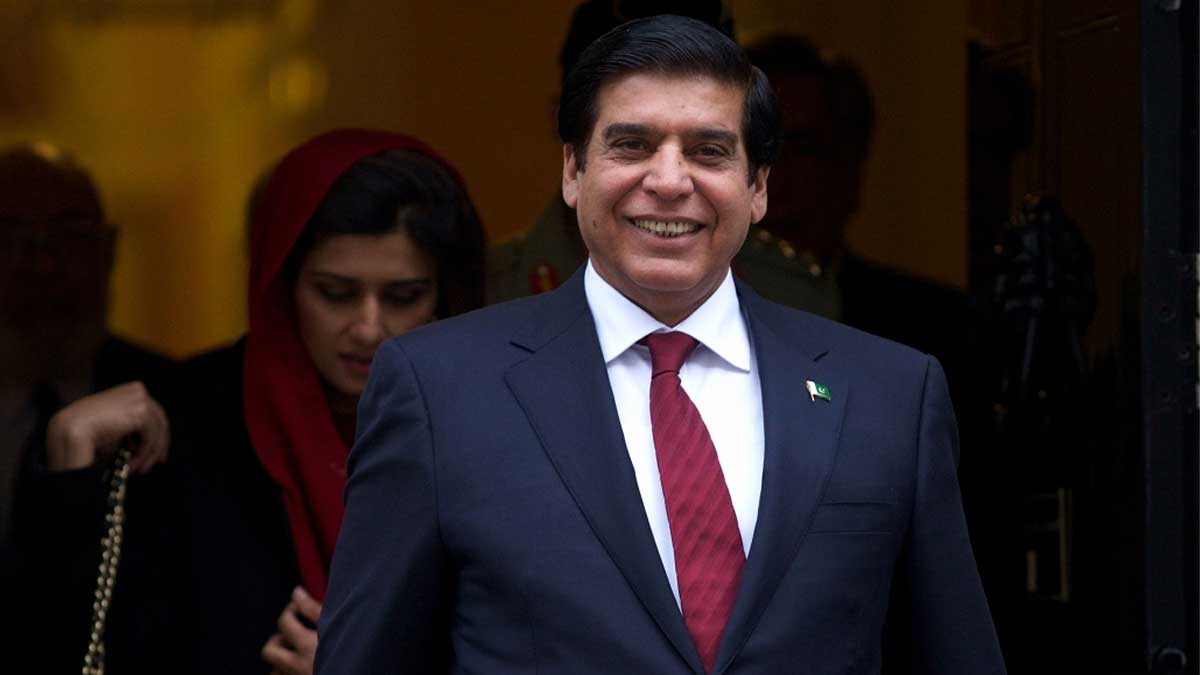 “I direct the assembly secretariat that the resignations be dealt with as per the previous rulings and precedents and should be produced before me again so that we may proceed ahead as per the law,” Speaker Ashraf ruled during the session.

PTI resigned from the National Assembly, moments prior to the election for the new prime minister Shehbaz Sharif. The decision was made in a party’s parliamentary meeting, which was presided over by PTI Chairman Imran Khan, at the Parliament House on Monday afternoon.

“The parliamentary party has decided to resign from the assemblies against the imported government,” Farrukh Habib, PTI Central Information Secretary tweeted.

Soon after the announcement, Murad Saeed submitted his resignation as a member of the NA, the first from the party.

“Should foreign powers have the right to make or break governments in Pakistan?” Saeed asked.

Read more: Imran Khan says he was not dangerous when in government, but he will be now

Moreover, ex-maritime affairs minister Ali Haider Zaidi also followed suit, confirming his resignation on Twitter. He said he had tendered his resignation to the party chairman.

“No way we should legitimize this foreign-funded regime change in Pakistan. The battle for the sovereignty of Pakistan will now be decided on the streets by the people, not these looters,” he said.

PTI leader Fawad Chaudhry yesterday stated that the decision to resign was linked to the acceptance of PML-N President Shehbaz Sharif’s nomination papers for prime minister’s elections, to which the PTI had raised protest.

“What can be more insulting for Pakistan that a foreign selected and foreign imported government is imposed on it and a person like Shehbaz is made its head,” Chaudhry lamented.