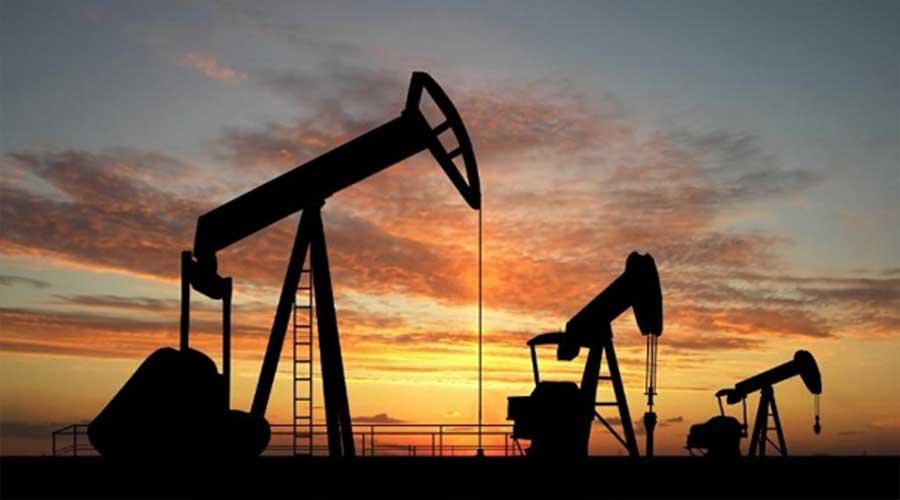 OGDCL has discovered new gas and condensate at Togh Bala 01 Well, which is situated in District Kohat, Khyber Pakhtunkhwa.

As per details shared by Oil and Gas Development Company Limited (OGDCL), Togh Bala Well #01 was dig up on June 27, 2020, and drilled down to 2172 meters into Lockhart Formation. The open hole testing being carried out against Lockhart Formation which streamed at the frequency of 9.00 million cubic feet per day (MMSCFD) gas and 125 barrels condensate everyday with a head flowing pressure of 1690 Psi at 32/64’’ choke size.

It is pertinent to mention here that discovery of gas and condensate by OGDCL is the second successive detection of Gas and Condensate in the Kohat Zone after discovery of large oil and gas reserves in Tal Block, Kohat last month. The discovery of the Togh Bala #01 is due to the constant and aggressive survey implemented by Kohat JV and it will add to the hydrocarbon reserves base of OGDCL and for the state of Pakistan.

The Petroleum Division is also scheduling to sell out 24 new Exploration and Production (E&P) blocks in September, targeting to step up oil and gas drilling activities in numerous areas of Pakistan.

A senior member of the Petroleum Division stated to media agencies that “As many as 40 new blocks have been identified, out of which 20 will be put up for auction in September through international tenders”.

The countries demand of gas consumption is 6 billion Cubic Feet per Day but current gas production stands at approximately 3.7 BCFD. He also further revealed that Pakistan’s gas reserves are constantly declining at the ratio of 9.5% each year.