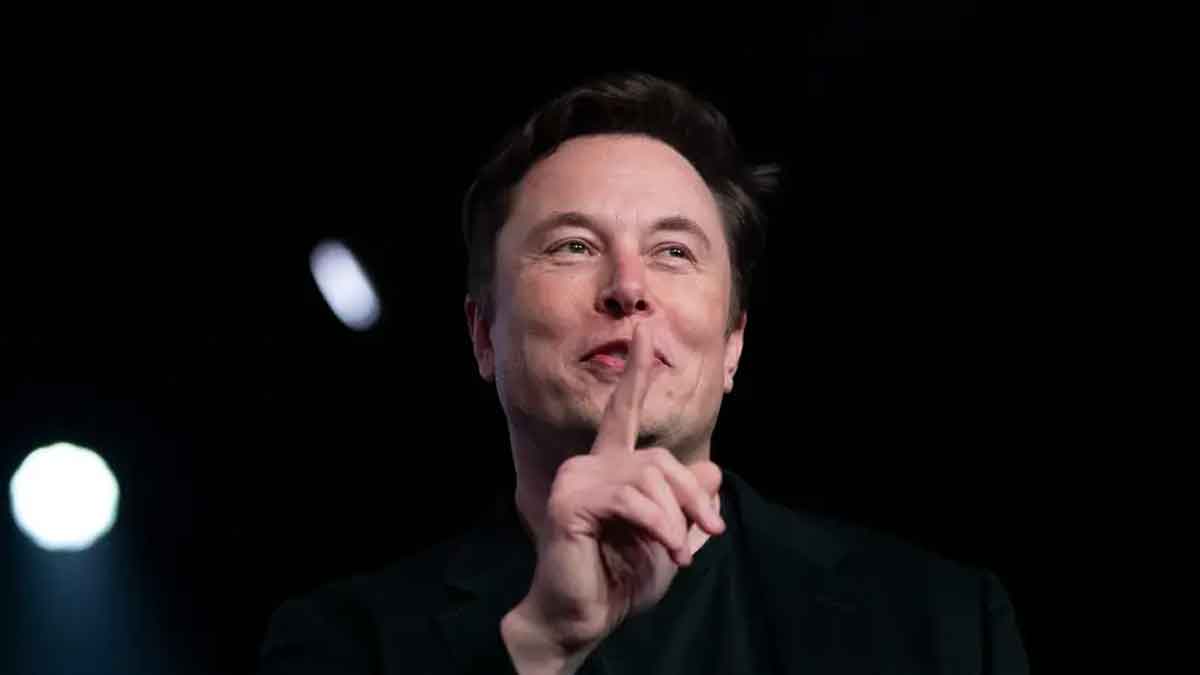 It has been nine days since Tesla and SpaceX CEO Elon Musk took digital detox from Twitter which has left his more than 100 million followers and the media speculating a lot. His silence comes in the middle of the controversial $44 billion deal to buy Twitter that he has put on hold till CEO Parag Agrawal informs him the exact number of bots and spam accounts on the platform.

While shares of Twitter remain considerably below his selling price, indicating that investors have significant doubt that the deal will happen, Musk repeated his intention initially to press forward with the takeover last week during a virtual meeting with Twitter employees.

Musk highlighted the approval of the deal by shareholders as one of numerous “unresolved concerns” pertaining to the Twitter acquisition in an interview he gave to Bloomberg on Tuesday at the Qatar Economic Forum.

Twitter’s board of directors stated in a filing with the U.S. Securities and Exchange Commission on Tuesday that it “unanimously recommends that you vote (for) the acceptance of the merger agreement.” Investors in the company would make $15.22 for each share they own if the deal were to close right away.

Twitter Inc. shares increased by 1% on Tuesday morning, but they still trade well below Elon Musk’s proposed $54.20 per share. When it offered Musk a seat on the board prior to his bid to purchase the entirety of Twitter on April 5, the company’s stock last traded at that level.

Read more: Elon Musk says he is ready with $46.5 billion to buy Twitter

On the day he was scheduled to formally join, Musk ended up turning down the board seat. At the time, Musk’s decision to change course was not explained by Twitter CEO Parag Agrawal; he simply stated that it was “for the best.”

Musk stated Tesla will reduce its salaried workers by around 10% over the next three months in his interview with Bloomberg on Tuesday. Early in June, when Musk claimed he planned to cut employment at Tesla due to a “very awful feeling” he has about the economy, talk of layoffs at the electric manufacturer initially surfaced.

At the event in Qatar, Musk reaffirmed his worries, focusing on the potential for an imminent recession in his remarks. The CEO said, “It is not certain, but it seems more likely than not.