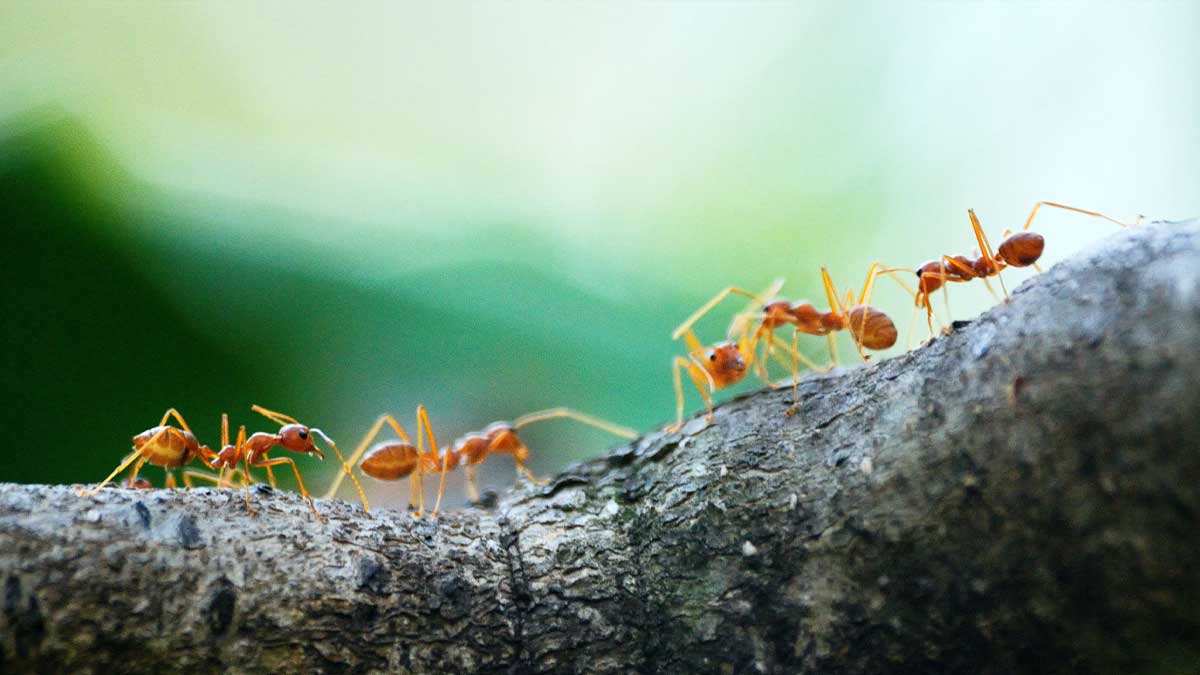 According to a new study, ants can detect cancerous cells in humans, implying that they could be utilized for cancer diagnosis in the future.

The ant species Formica fusca has a well-developed sense of smell, according to researchers from the French National Centre for Scientific Research (CNRS).

Due to its sense of smell, it was able to distinguish cancerous cells from healthy cells in humans, according to limited trials. However, further clinical testing must be conducted before they may be used in clinical settings such as hospitals, according to the team.

They believe that in the future, ants may outperform dogs when it comes to detecting cancer cells in people.

The scientists used 36 ants to do their research, which involved them detecting cells in a laboratory setting.

The ants were first exposed to the odour of a sample of cancerous human cells. This odour was subsequently matched to a sugar solution reward.

The ants were then exposed to two different scents in a second step. The first was a novel odour, and the second was the odour of malignant cells.

Following the success of this test, the researchers exposed the ants to several cancerous cells.

As a result, the researchers discovered that “ants distinguish between diseased and healthy cells, as well as between two cancerous lines.”

In a press statement, the CNRS remarked that “the efficacy of this approach must now be evaluated using clinical studies on a human being” before it can be utilized on a big scale.

‘However, this first study reveals that ants have a lot of potential, can quickly learn, at a minimal cost, and are incredibly efficient.’

This isn’t the first-time scientists have exploited the sense of smell in animals to find cancerous cells.

The researchers added, “Dogs’ noses are ideally adapted for medical diagnostics and employed for the identification of cancer-specific [volatile organic compounds].”

However, it takes several months to a year to train them to do so.

On the other hand, the researchers note out that ‘insects can be easily grown in controlled settings, are affordable, have a very well-developed olfactory system, and hundreds of individuals can be conditioned with very few trials.’

By developing a technique that is inexpensive, quick, easy to conduct, efficient, and does not need much academic training for trainers, the researchers were able to combine the benefits of dog training and brain imaging while limiting the limitations of both methods.

‘Ants thus constitute a rapid, efficient, low-cost, and highly discriminating detection technique for cancer cell volatiles,’ according to the researchers.

‘Our method might be applied to a variety of additional challenging odour detection jobs, such as the detection of narcotics, explosives, rotten food, or diseases such as malaria, infections, and diabetes,’ said the team.

‘In terms of cancer diagnosis, this research will now focus on expanding the range of cancer-related scents that ants can detect, eventually moving on to body-emitted odours.’