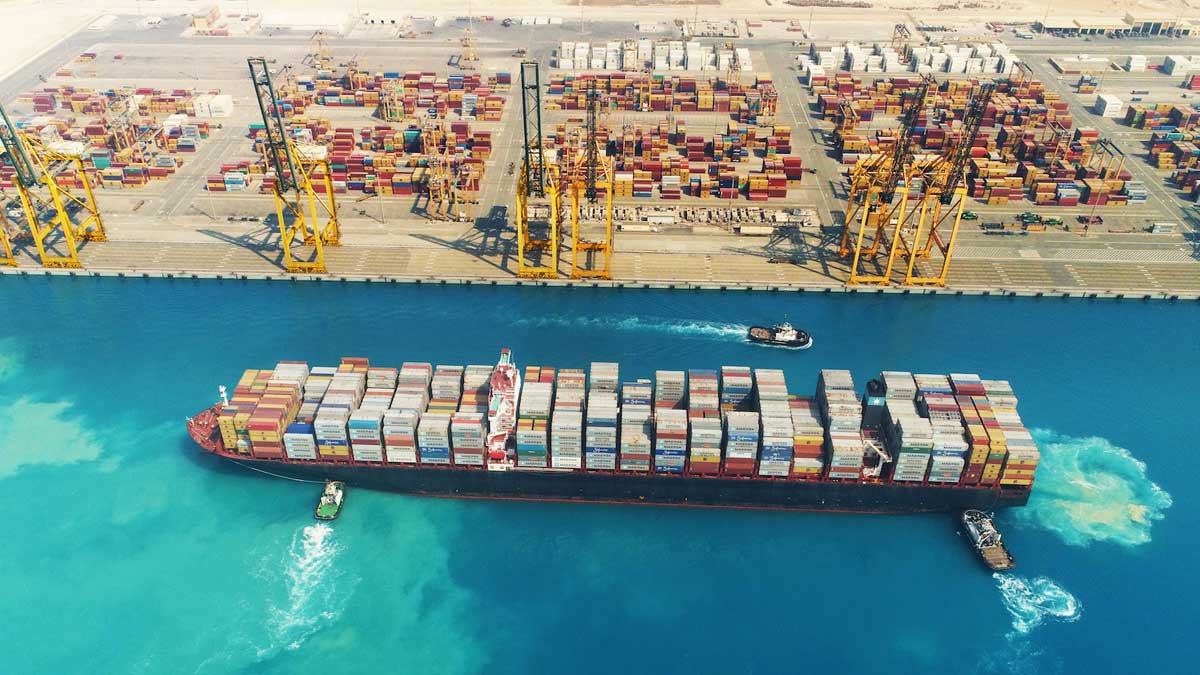 The exports from the country during first half of current fi­nancial year (July-December 2021) witnessed about 24.71% growth to $15.102 billion as compared to the exports of the correspond­ing period of last year which were $12.110 billion.

According to Farrukh Habib, the Minister of State for information said, “record growth of 25 percent during July-December had been achieved due to the special measures taken by Prime Minister Imran Khan. The country would witness the history’s highest-ever exports of $30 billion by the end of the current fiscal year if they continued to increase the same pace.”

The rise in exports is good news but at the same time, there has been a big rise in imports as well, taking the trade deficit to 24.79 billion during the period, from July to December in the current fiscal year. As per the provisional report of the government, the year-on-year growth in imports comes to 63 percent.

During the first half of the last fiscal year, the import had touched the figure of $24.47 billion which has not come to $39.91 billion during this period in the ongoing fiscal year, however, exports worth $15.13 billion have been done.

Exports went up by 17 percent year-on-year to $2.76 billion in December but fell 5 percent month-on-month from $2.9 billion in November.

Abdul Razak Dawood, the Advisor to the Prime Minister on Commerce and Investment tweeted on Sunday, “Early indications are that the growth in imports has started to decrease.” He added, “Further details on categories of export & imports during Dec 2021 will be shared soon as we compile them.”

The growth of 25 percent exports during the first six months of the current fiscal year as compared to the exports, during the same period, last year is a good indication but steps to discourage the unnecessary imports may decrease the trade deficit.