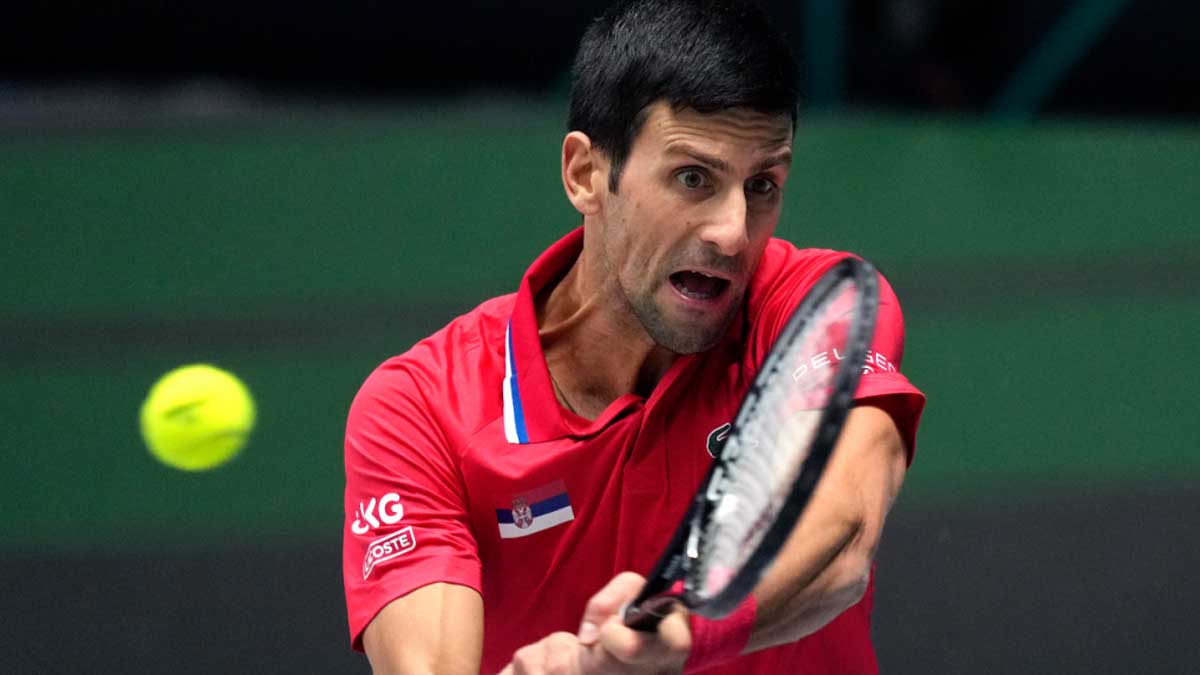 Federal Court Judge Anthony Kelly ordered the 34-year-old tennis world No.1 to be freed from detention at Melbourne’s Park Hotel by 5.46pm on Monday.

The world’s No. 1 tennis player filed a last-minute petition in the Federal Circuit Court to prevent his deportation before the Australian Open begins.

The Sydney Morning Herald said that “lawyers for the Serbian player appeared in an online court on Thursday, after he had his visa cancelled upon arrival in Australia and was taken to immigration detention at the Park Hotel in Carlton.”

On arrival at Melbourne’s Tullamarine Airport, the vaccine denialist Serb was detained for failing to “present acceptable evidence” of double vaccination or a medical exemption.

Instead of a triumphant reception, he was interrogated at the airport overnight before his visa was withdrawn and he was taken to a Melbourne immigration detention centre.

A judge ordered that the controversial star not be deported until Monday, when a final hearing will be held, following an emergency court appeal.

There had been months of uncertainty about whether Djokovic will participate in the tournament, which starts from January 17 to January 30.

Then, just before his arrival, Djokovic announced on Instagram that he had received an unexpected medical exemption to compete.

The 34-year-old has previously expressed reluctance to being vaccinated but has refused to share his vaccination status. Meanwhile, Djokovic has contracted Covid-19 at least once.

Australia’s Prime Minister Scott Morrison stated in response to growing outrage over Djokovic’s apparent special treatment that “Rules are rules, and there are no special cases.”

For much of the last two years, Australians have been unable to travel or receive family from outside.