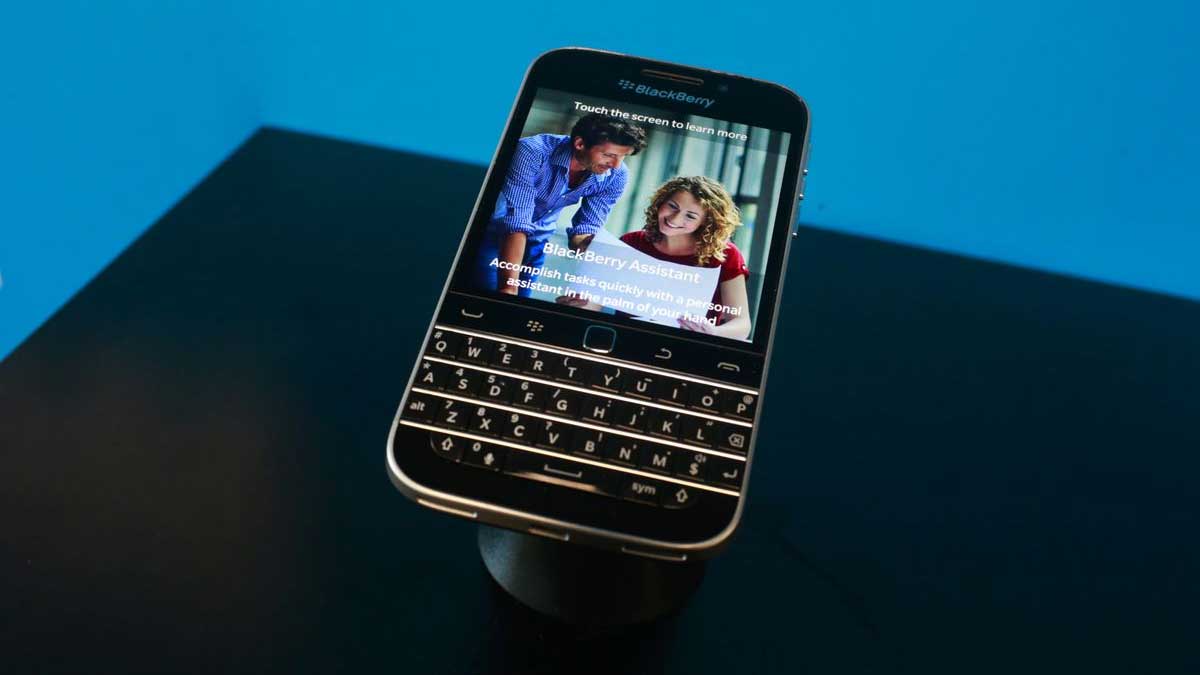 The iconic BlackBerry smartphones, which the company hasn’t built since 2016, “will no longer reliably function” from January 4, according to the company’s website, including for calls and messages.

BlackBerry was losing billions of dollars by 2013, as the mobile industry transformed with iOS and Android.

The company was rumoured to be on the mend as recently as the beginning of 2013, and it even bought an ad spot during the Super Bowl. However, BlackBerry only sold 5.9 million phones in the second quarter of that year, significantly less than Apple’s nine million new iPhones sold in the first few days following launch.

WhatsApp withdrew support for outdated phones in 2016, putting another nail in BlackBerry’s coffin.

“When we founded WhatsApp in 2009, people’s use of mobile devices looked considerably different from today,” the business wrote in a blog post.

The Apple App Store had only been around for a few months. BlackBerry and Nokia’s operating systems were used in around 70% of smartphones shipped at the time.”

BlackBerry had less than 1% market share at the time, and Apple and Samsung dominated global phone sales.

By 2016, the company had completed its transformation to a security software business and had stopped producing its own devices.

However, it opted to keep the software running “as a gesture of gratitude” to committed partners and consumers who valued its physical keyboard and security features.

Those functionalities may reappear in the future, but the old phones are no longer fit for anything but recycling.