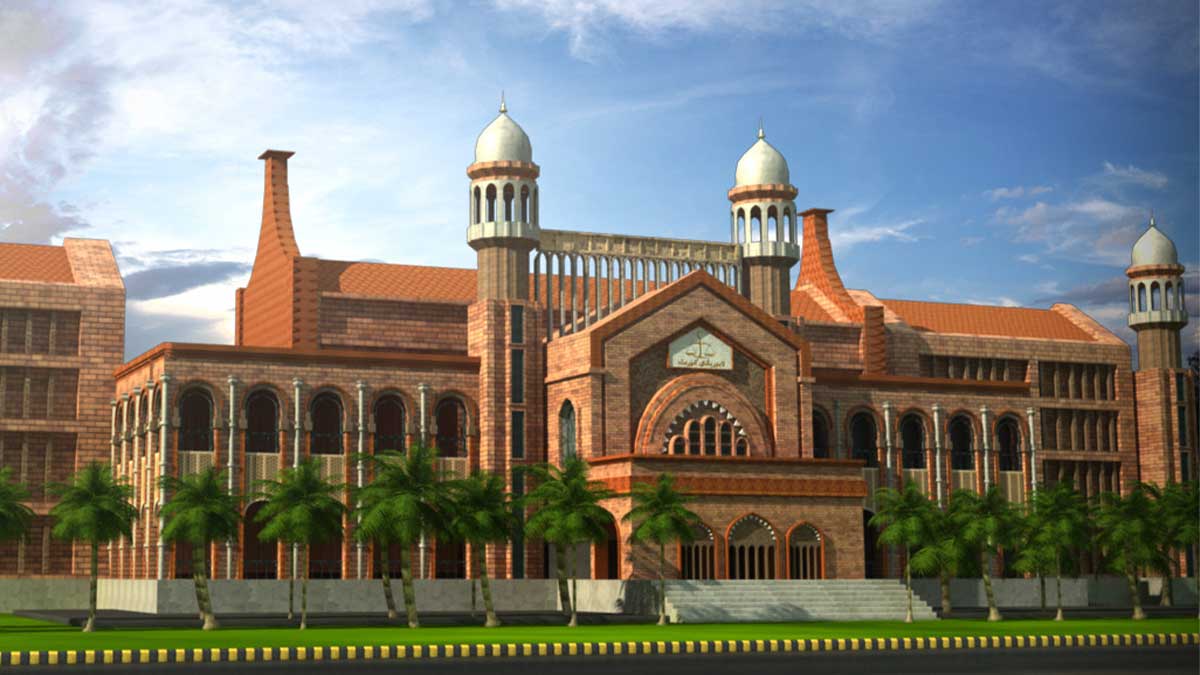 The Lahore High Court (LHC) has ruled that Muslim jurists relate the mental capability of a child as of central significance for conversion to Islam.

As per the sources, while terminating a request filed by a follower of Christianity pursuing rescue of his daughter who married a Muslim man after embracing Islam, Justice Tariq said, “There is no exact definition of religion. It is a matter of faith….”

Sources say that Nadeem Gulzar Masih is a rickshaw driver from Faisalabad who had reported that his daughter Chashman Kanwal was kidnapped by Mohammad Usman and his partners.

Gulzar said he came up to a local court in Faisalabad but it canned the application of his daughter’s recovery and refused to give her under his custody, saying she had adapted to Islam and married Usman.

Besides this, Justice Nadeem said that imposing beliefs on others relatively creates intrusion of the right to freedom of religion.

The LHC judge maintains that neither the Holy Quran nor any specific hadith of Prophet Muhammad (PBUH) explicitly demands minimum age for conversion to Islam.

The judge notes that the discernment age is usually counted as the age when one attains adolescence.

Furthermore, the court observes that the supplicant stated the age of his daughter as 17 years in the FIR and it is revealed from the record that she had contracted marriage with the accused. She also verified her declaration before a legal magistrate under Section 164 of the Criminal Procedure Code.

The judge clarifies that the girl had given the statement that she was sui juris and had accepted Islam of her own free will and deprived of any pressure and no one had kidnapped her.

“In the eventuality of the above discussion, the instant writ petition has no merit and is hereby dismissed in liming,” the verdict concluded.