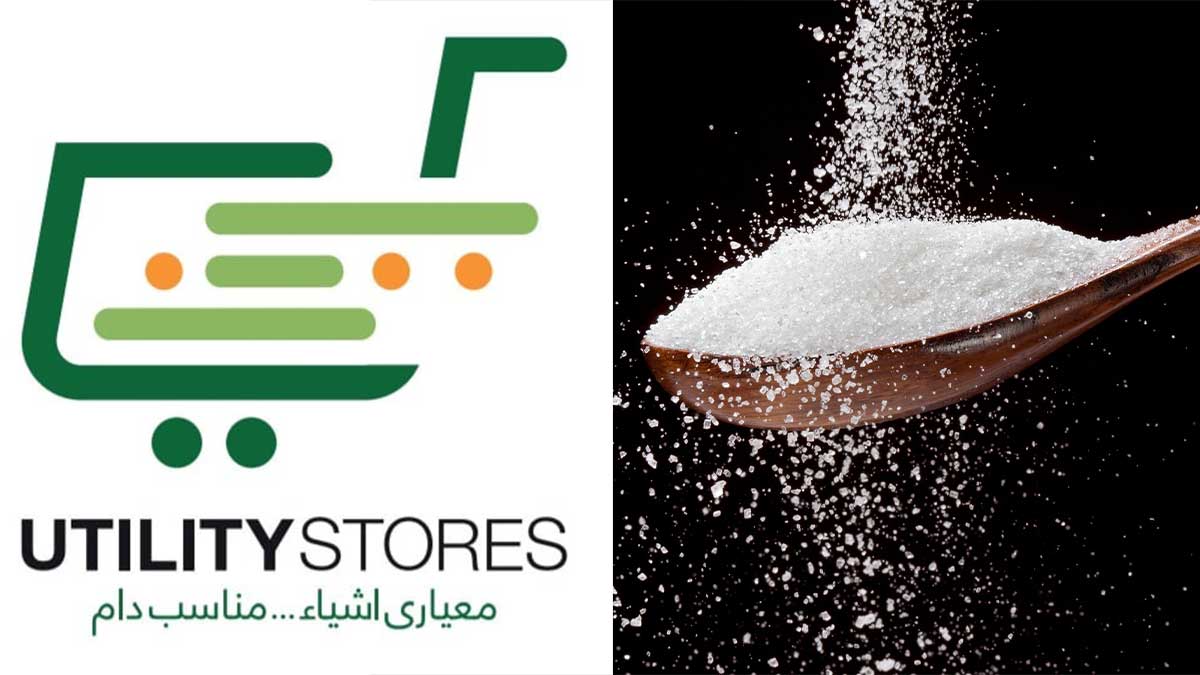 The ‘most expensive’ sugar has been imported by the federal government for the first time in Pakistan’s history for Utility Stores Corporation.

As per the information fetched, the Trading Corporation of Pakistan (TCP) has imported a batch of 28,760 metric tons of sugar that has reached the country. Approximately Rs 109.90 for every kg has been paid for the imported sugar at the port. Comparing with last year, the land cost of 100,000 tons of sugar was Rs 89.26 per kg.

Summing up the expenditures, the Utility Stores would receive sugar at around Rs 123 per kg.

The Utility Stores will be given sugar at a greater cost of Rs 33.25 per kg than the official rate. In line with the government’s decision, the trade-in sugar would be retailed at Rs 85 per kg at Utility Stores and the difference between the purchase price and sale would be met through subsidy.

The government has set the ex-mill rate of sugar manufactured in the country at Rs 84.75 per kg. Hence, the sugar would be Rs 25.15 per kg more expensive than the certified ex-mill rate.

Furthermore, recently the Economic Coordination Committee (ECC) of the cabinet had accepted the import of 50,000 metric tons of sugar to uphold sufficient stock in the country.

Talking to the media, Finance Minister Shaukat Tarin said, “We are trying to revive price control committees which will benefit the common man. Strategic reserves of essential commodities are also being built to ensure price stability and prevent profiteering and hoarding.”

Mr. Tarin further stated that endless efforts were also in progress to decrease the profit brims of the middlemen.

“Prices of consumer goods have risen all over the world. Pakistan is not a unique country. Food and beverage prices have increased less in Pakistan as compared to the rest of the world,” Tarin added.