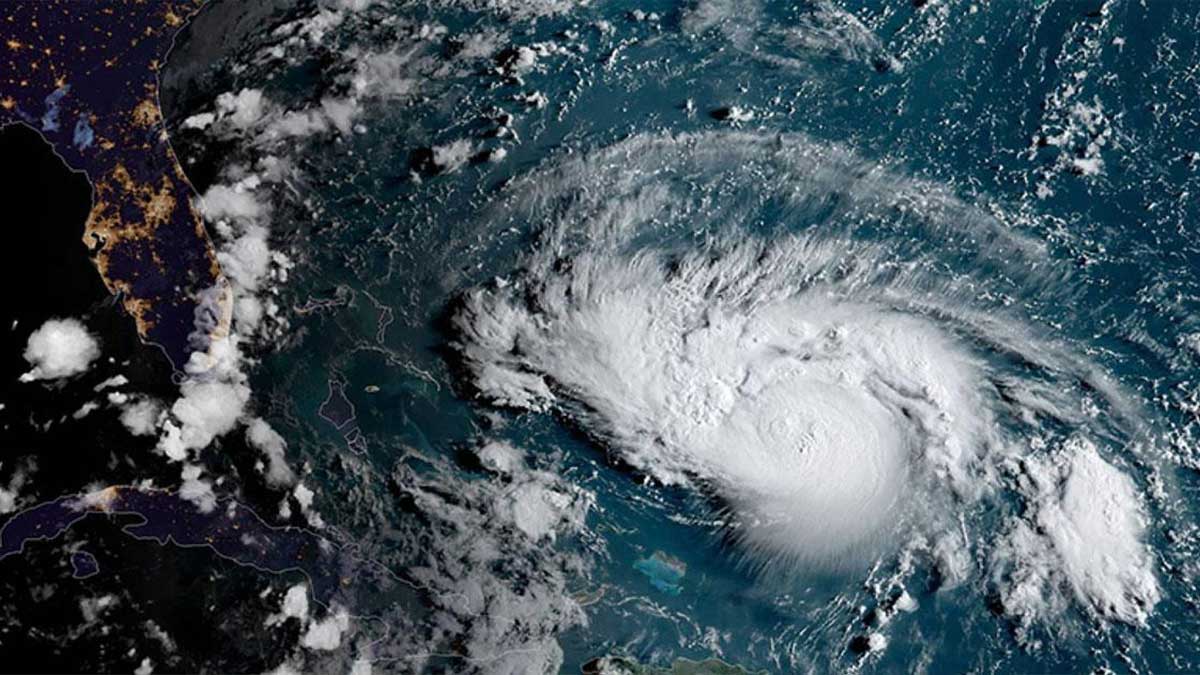 During the last 20 years in Pakistan, the frequency of formation of tropical cyclones in the Arabian Sea has increased 10 times, continuous climate change being observed, said experts.

According to experts, the sea surface temperature is continuously rising, causing rise in the level of Arabian sea that has increased 10 times during the last 20 years. Experts say that the occurrence of more intense tropical cyclones is feared due to the increase in the sea temperature.

On Tuesday, former Director-General, Pakistan Meteorological Department (PMD) and Regional Program Manager Center for Mountain Development (ICIMOD) Dr Ghulam Rasool said, “In addition to the more frequent formation of intense tropical cyclones, the rise in seawater temperature is resulting in sea-level rise which can seriously affect coastal ecosystems, destruction of agricultural lands, along the coastal belt and may result in mass migration due to loss of livelihood.”

While speaking at a three-day online training workshop on “Sea-level rise and implications for Pakistan” jointly organized by the UK Met Office and International Centre for Mountain Development (ICIMOD) in partnership with Pakistan Meteorological Department, Dr Ghulam Rasool asked country’s meteorological scientists to use data from sea-level observations and future projections for applications to coastal climate impact research and risk assessment.

Meanwhile, Director-General PMD Dr Muhammad Riaz acknowledged the threat to Pakistan’s coastal areas due to a rise in sea level in the near future.

He said that the training workshop was organized to support the use of data from sea-level observations and future projections for applications to coastal climate impact research and risk assessment.

“The participants of the training have come from a diverse range of academic background from 18 scientific institutions, including academia, relevant Government agencies, INGOs and research institutes as well as Pakistan Navy. The workshop is also aimed at capacity-building of Pakistani institutions and experts to deal with challenges of sea-level rise and increased frequency of tropical cyclones in the sea,” Dr Ghulam Rasul added.