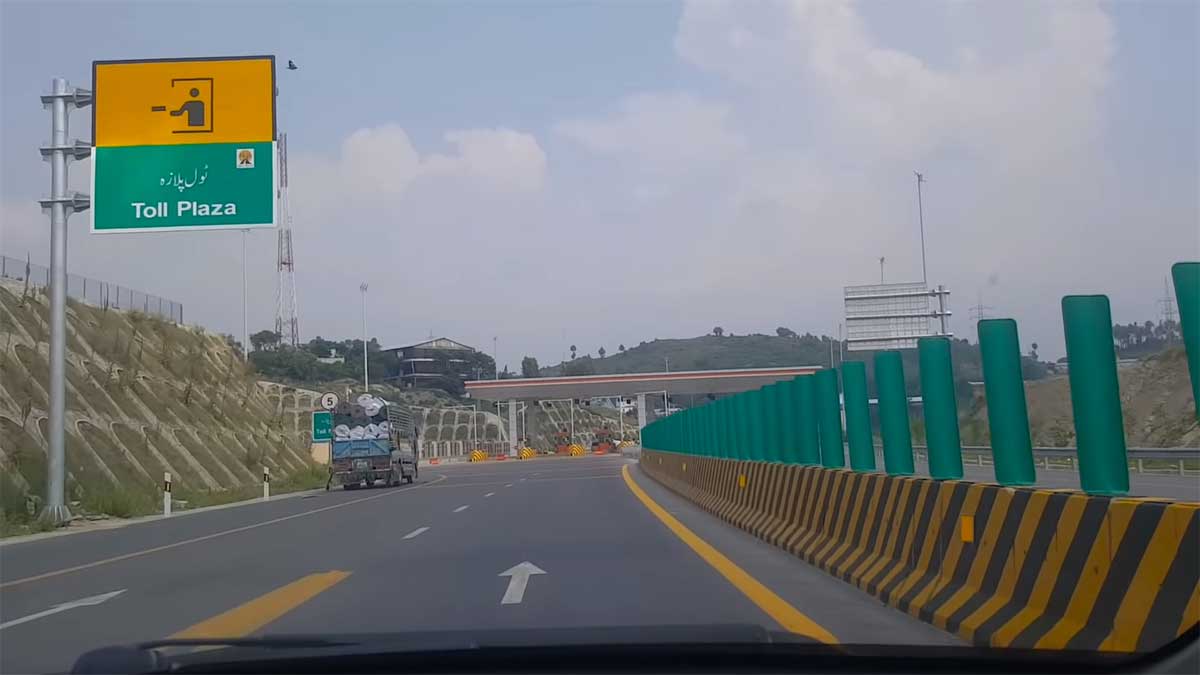 No vehicle without M-tag will be allowed to ply on the any portion of the Lahore-Islamabad motorway (M2) from Tuesday the 7th of December.

The decision was taken by Inspector General of National Highways and Motorways Police Inam Ghani after Lahore High Court directed the National Highway Authority (NHA) to ban vehicles without M-tag on M2 from December 7.

In the written order of a previous hearing in smog-related petitions, Justice Shahid Karim directed a deputy attorney general to contact the representative of the NHA and the Motorway Police on an urgent basis and ask them to impose the ban. The ruling on M-Tag also applies to other motorway portions converging on the M-2 Ravi Toll Plaza.

The NH&M Police will enforce the order of the honorable Lahore High Court. No vehicle without M-tag will be allowed to ply on the any portion of the Motorway from tuesday the 7th of December in sha Allah.
NHA & its concessionaire must ensure provision of M-tags to all vehicles. pic.twitter.com/NJjmZAoTa2

Justice Karim observed that this condition is important as a representative of the Punjab Disaster Management Authority (PDMA) stated that traffic congestion at the toll plaza is a big contributor to pollution by emission of CO2 from idling engines.