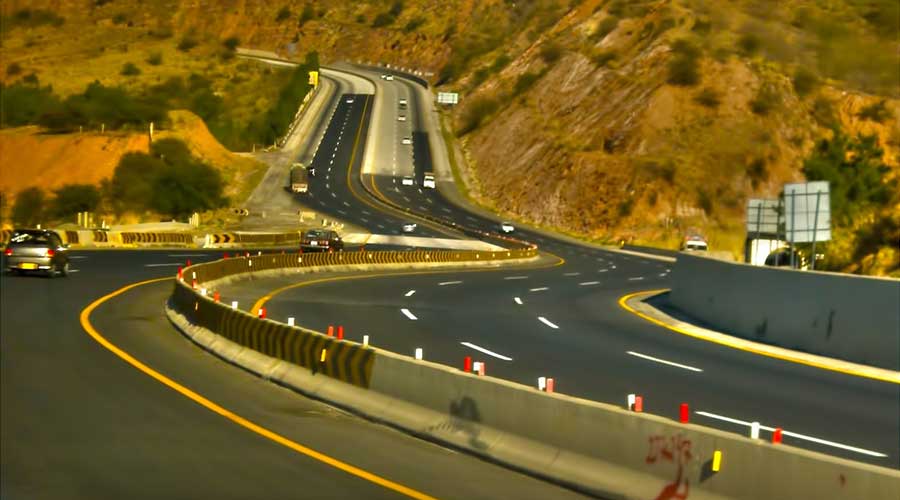 According to the National Highway Authority (NHA) the toll tax rate intended for Lahore-Islamabad Motorway (M2) has been increased by 10 percent. Due to revision in toll tax percentage the new tax shall be paid by commuters is Rs 830 for cars and Rs 2770 for buses.

In a meeting with the Senate Standing Committee on Planning, Development, and Reforms, Sikandar Qayyum the Chairman of National Highway Authority said that toll charges have previously been and shall be “increased proportionately in accordance with the terms of the contract and the average number of vehicles that use the motorway.”

According to media reports, the officials from the NHA revealed that the department needs Rs 92 billion for the renovation, upgradation and maintenance of highways. The requirement is likely to rise with each passing day and on top of that the devaluation of the Pakistani rupee and the increase in wear and tear due to growing traffic flow.

After Lahore-Islamabad Motorway, Islamabad-Peshawar Motorway (M1) which is another important route for travelers might also see an increase in toll tax by NHA. At the moment the toll tax stands at Rs 240 for cars and SUVs, Rs 400 for Hiace or any 12-passenger vehicle, for minibuses the toll tax is Rs 550, for buses and trucks it is Rs 1,230 and for semi-trailer trucks it is Rs. 1,270. The data is available on the NHA official website.

It was predicted at the end of last year by many experts an increase in toll tax rates after seeing the country’s economic situation.

On the NHA website, all the rates for other routes have remained unaffected, however, it is highly possible after an increase in toll tax for Islamabad-Lahore (M2) motorway, new taxes for others routes will be revealed soon.