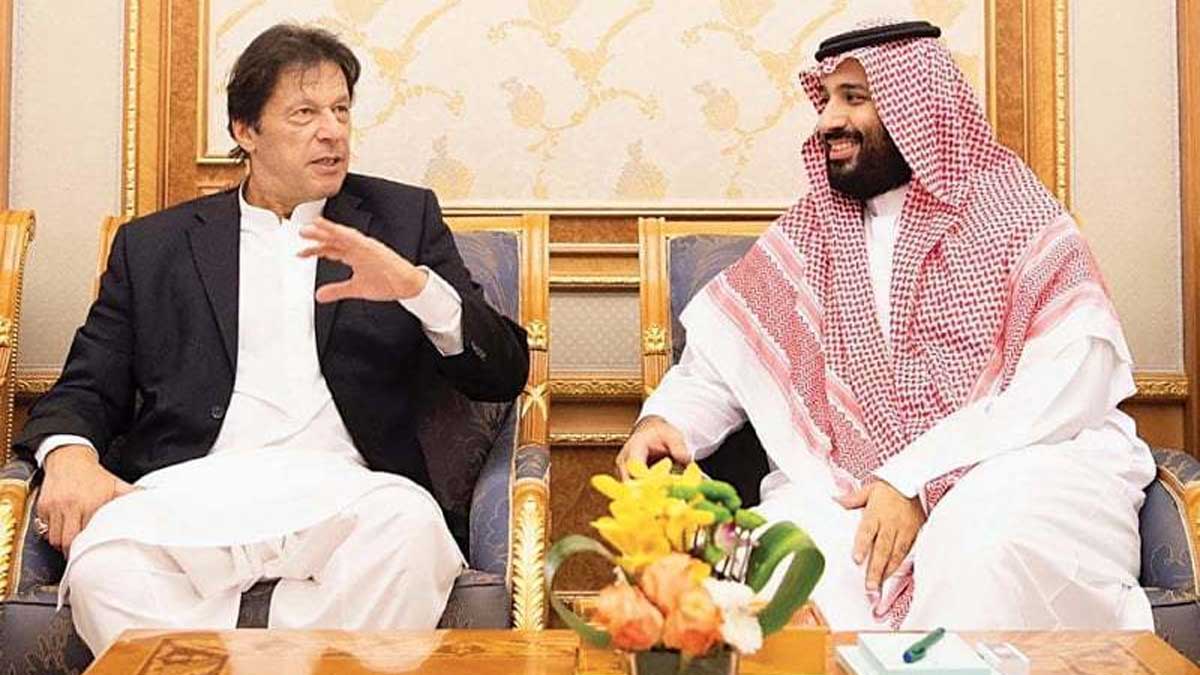 The federal cabinet has accepted two loan agreements valued at $4.2 billion got with Saudi Arabia, as well as the $3 billion cash deposit that the kingdom has protracted for one year but can withdraw it anytime by providing a three-day notice.

According to the conditions decided between both countries,Pakistan will pay 4% interest on the cash deposit and 3.8 percent on the oil on delayed payment facility. Contrasting with the past, this time there is no preference for rollover of the Saudi loan and the country will have to return it at once after one year.

“The cabinet has approved the $3 billion cash deposit agreement and $1.2 billion oil on deferred facility agreement through the circulation of summaries,” Federal Minister for Information and Broadcasting Fawad Chaudhry told the media.

The minister also claimed that this Saudi package will also benefit to soothe the rupee-dollar parity.

As per the sources from the finance ministry, the $3 billion cash facility has been protected at an interest rate of 4%. The percentage is by one-fourth times greater than the last alike facility that Pakistan had gained at a 3.2% interest rate.

By new rate, Pakistan will have to pay $120 million interest on the loan, up by $24 million as compared to the 2018 similar facility.

Last month, during the visit of Prime Minister Imran Khan to the kingdom Saudi Arabia had declared financial assistance to Pakistan.

Moreover, the cabinet also accepted to gain $100 million per month oil facility on deferred payment for one year. “The country will pay 3.8% interest on the amount,” said the sources.

“Saudi Arabia has also spelled out the terms of defaults, which would lead to the immediate withdrawal of the cash deposits,” said the sources.