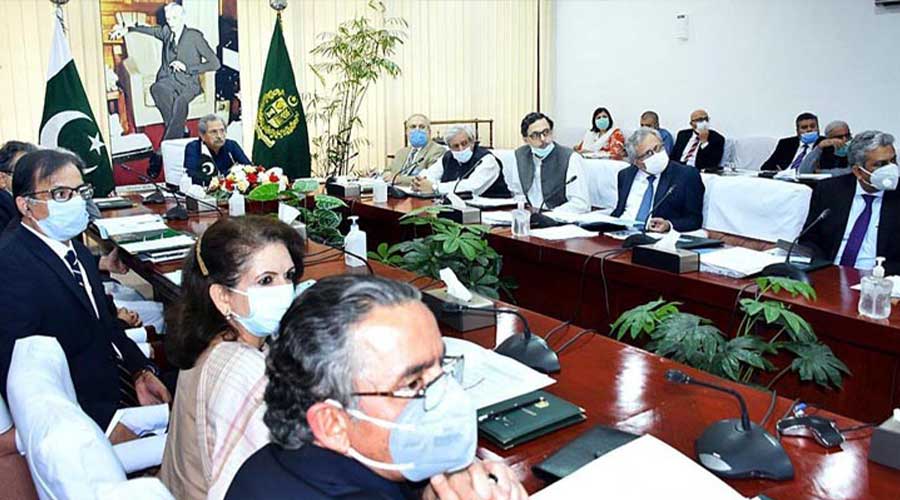 Shafqat Mehmood, Federal Minister for Education and Professional Training denied the report that suggested that all educational institutions would be closed from 15th October due to the second wave of coronavirus.

The minister has directly denied the report by calling it fake and categorically said that no institute is getting closed once again over the growing number of coronavirus cases among students and teachers. In a tweet, the federal minister said: “Fake news being circulated on social media that educational institutions will be closed on October 15. No truth in this.”

After Shafqat, Punjab Education Minister Murad Raas also tweeted and refuted the reports being circulating on social media platforms, he said that all educational institutions will remain open as per the schedule. He tweeted, “FAKE NEWS ALERT: Public and Private Schools of Punjab to remain open as scheduled. Schools closing on October 15th is completely FALSE. Please strictly follow SOPs.”

Statements from the lawmakers came as rumors circulated about the closure of educational institutions after coronavirus cases were reported among pupils and teachers at various schools.

The education minister announced last month about the resumption of educational activities from 15th September in a phased manner and by following the rotational policy. The number of cases in the country remained low due to which the government took the decision to open schools and colleges after the government decided to close all education sectors and schools/colleges in March.

The spread of coronavirus was slow when schools were first opened but now, it seems they are increasing again. On September 29, Shafqat Mehmood had said only one percent of the COVID-19 cases have been reported in educational institutions since their reopening, although a number of coronavirus cases are being diagnosed in different schools and colleges.