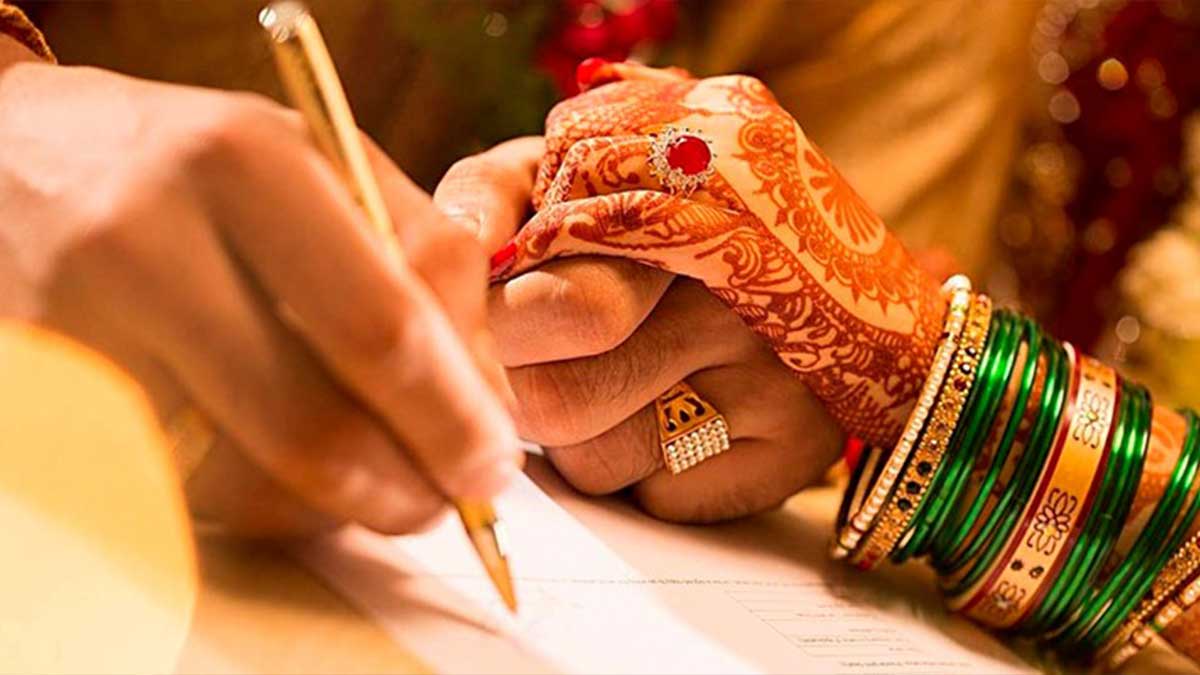 In order to eliminate fake marriage certificates, the Punjab government is going to “digitise” the nikkah registration process across the province that will discourage registration based on fake witnesses.

On Tuesday, a government spokesperson said that the Punjab government has taken the decision to digitise the nikkah registration in order to avoid fake marriage certificates.

Under the new computerized registration system, marriage registers across the province will be phased out and a tablet will be introduced instead which will be linked to the National Database and Registration Authority (NADRA).

All marriage registrars and registered imams will be trained to use the tabs. Every one of them will be allotted a separate account for the collection of fees.

However, the private bill has been dismissed.