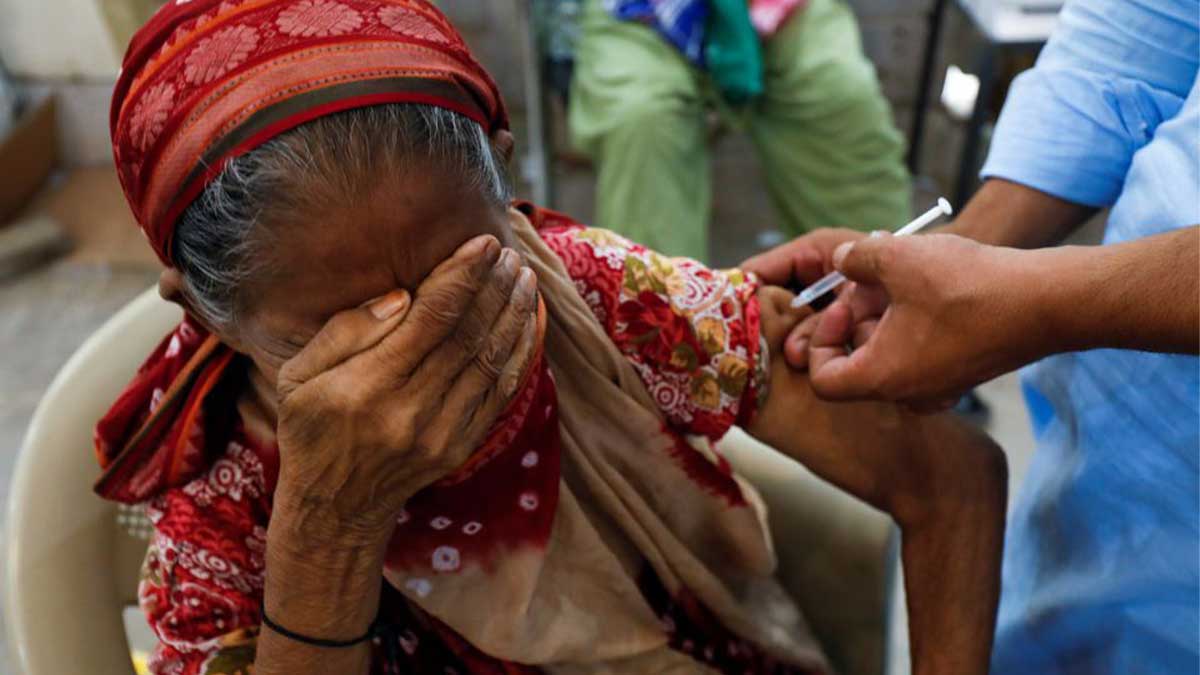 Ministry of NHS has clarified that forced vaccination is not being considered, however the government is considering options to accelerate the process of vaccination.

The Ministry of National Health Services (NHS) has denied rumors that the government would “forcibly” administer the vaccine and plans were under consideration to discourage refusals.

Meanwhile, rumors have been circulating that the government is considering strict action against the people who have not been vaccinated. Their SIMs will be blocked and they will not be allowed to enter restaurants and government offices.

Whereas, the spokesperson for Ministry of NHS Sajid Shah has cleared that “We want to encourage vaccination and ensure that there is no risk at places of public gatherings and get together. There will be no forced vaccination by any means but we will have few restrictions to protect public health at large.”

Some of the steps taken by the federal and provincial governments have supported the rumors as the Sindh government has announced that those government employees would not get salaries of July who fail to get themselves vaccinated.

However, around 300,000 doses are being administered daily and cases are continuously deceasing in the meantime. The good news is that over 70 percent ventilators and the oxygenated beds allocated for Covid-19 patients are vacant.

On Saturday, the data of the National Command and Operation Centre (NCOC) was shared that showed while 1,239 new cases and 56 deaths were reported in last 24 hours. The number of active cases was 42,290 of which 3,192 patients were admitted to hospitals.

As many as 361 ventilators, as compared to around 700 in April, were in use of Covid-19 patients on Thursday. In federal capital 79 percent ventilators, in Bahawalpur 74 percent and in Lahore 73 percent were vacant. Similarly, 72 percent oxygenated beds were vacant in Peshawar and 70 percent in Karachi, Multan and Abbottabad.