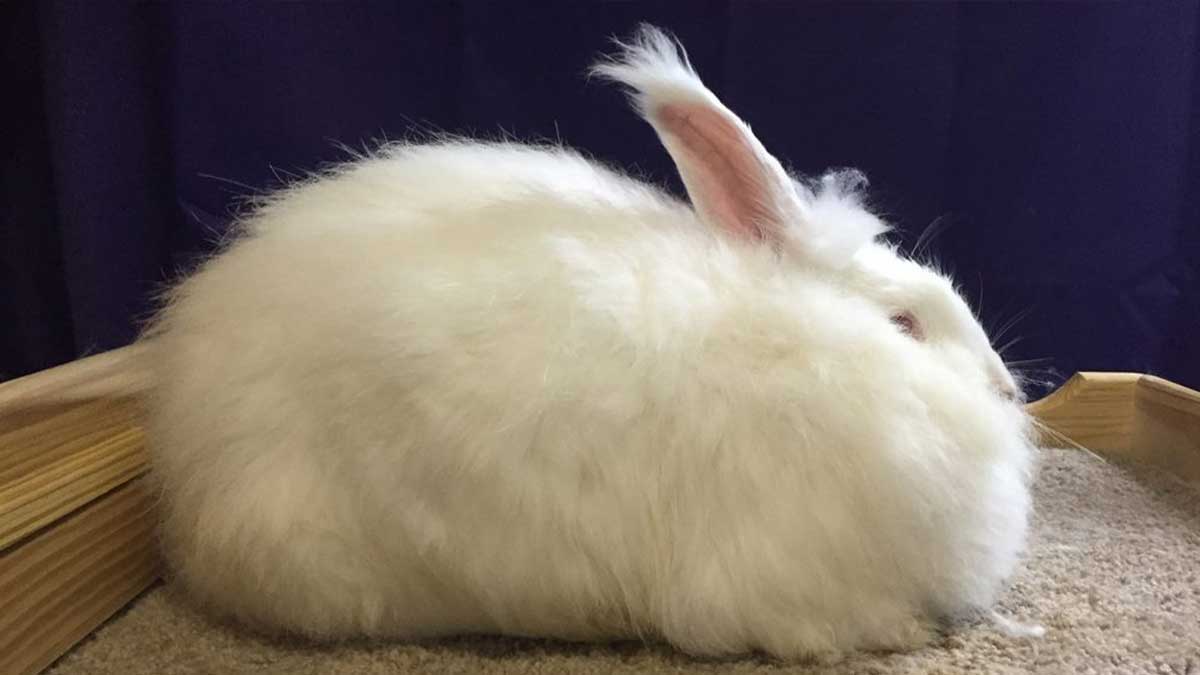 An Angora rabbit breeding special project has been established in Gilgit-Baltistan to increase the production of wool products.

Angora Rabbit is one of the domestic rabbits and is bred for the long fiber of its coat, known as Angora wool. The rabbit does not possess such allergy-causing qualities as many other animals, their wool is an important alternative.

The Chairman of Pakistan Agriculture Research Council (PARC), Dr. Muhammad Azeem Khan said, “Farmer can annually get 4 to 6 quality, invaluable shawls from the fur/wool of a single rabbit. Hence with a low initial cost startup, Angora Rabbit farming can be highly profitable in the wool industry as it’s the most recognized wool/fur breed besides, residual feed mixed with rabbit manure is also suitable for vermin compost which in turn provides an excellent bio-fertilizer for crops.”

While giving the briefing about the newly established farm, the Chairman of PARC said that angora rabbits are being imported from Nepal and in the first phase, a set of 10 angora rabbit have been brought to the Juglot station of Gilgit Baltistan.

The Chairman of PARC further said that such farms would be established in other districts of Gilgit-Baltistan so as to improve the living standard of the common people there.

During the visit, Jamshed Iqbal Cheema discussed with the media and local farmers the potential areas of agriculture research and development in Gilgit Baltistan and briefed about the government’s initiatives to improve G-B agriculture on modern techniques.