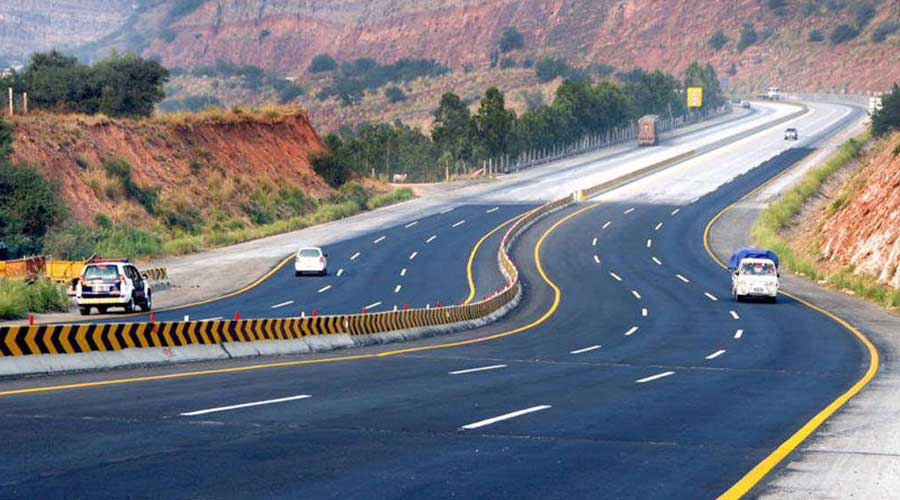 Mansehra-Thakot Expressway had been opened for traffic before Eid. The milestone was announced by CPEC Authority Chairman and SAPM on Information and Broadcasting Lt Gen (R) Asim Saleem Bajwa.

The Chairman said that highway police and toll staff has been deployed on the road to ensure the security of the motorway. The cost of Security in PC-1 will be increased for each highway.

The construction work on this 120 km long road started in 2016. Mansehra-Thakot Expressway is a vital part of the CPEC northern route. It will minimize the long route from Khunjerab to Gwadar. This road will also facilitate the tourists who visit northern areas and tourism will flourish.

Chairman National Highway Authority Capt. Retired Sikandar Qayoom and senior officials of the Ministry of Communications, NHA and provincial government were also present on the occasion.

Chief Minister KPK said that opening this road before Eid is the gift to the people. This will be a herald of economic development in the era.

Chairman National Highway Authority said that the speed limit is 60 km per hour on this road. Now, the whole area has been connected with motorways and national highways.

This Mansehra-Thakot Expressway is of vital importance as earlier for reaching Mansehra, Abbottabad, and Havelian, there was the only road which started from Hassan Abdal. This road was badly crowded and day to day accidents were the matter of routine there.

Moreover, due to one crowded road, it usually took many hours to reach Mansehra from Hassan Abdal. Now traveling on a newly constructed road will be easier to reach Havelian, Abbottabad, and Mansehra not only for the local residents but also for the tourists from all over Pakistan.