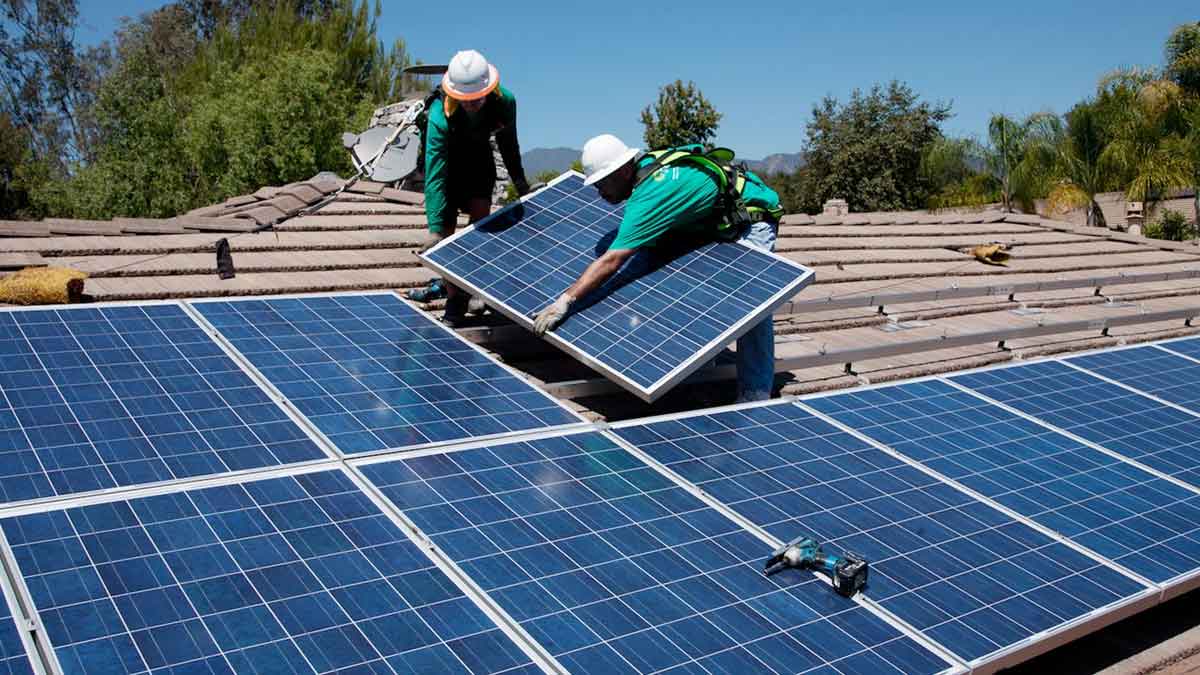 Solcraft Pvt Ltd is a leading EPC company in Pakistan that specializes in solar power projects.

The Pakistani government, last week, announced that 14,000 MW solarization projects would be launched within the next few months as a substitute to expensive imported fuel.

Mr. Wahab Hussain Khan said that consumption of solar power in Pakistan has been increasing in recent several years. “It took Solcraft 4 years to complete 17 megawatts of solar projects, but in this year alone, we’ve got 10 megawatts lined up. It shows some trend of the industry”.

Pakistan’s solar potential is still mostly untapped. “Our thermal capacities are more than twice the size of our intermittent sources of power. That means 2/3 of our energy relies on imported fuel that involves coal, RLNG, gas, and furnace oil. Heavy reliance on imported fuel complicated by international situation and internal conditions in Pakistan has resulted in approximately 40% increase in the cost of power this year and depleting foreign reserve at a higher rate”, Mr. Wahab remarked.

It is to be mentioned that Pakistan contains a total installed power of 39,000 megawatts, while only 25,000 megawatts is consumed in peak summers, however, all areas do not receive uninterrupted power due to limited transmission capacity.

In this regard, Mr. Wahab said that the government’s solarization projects will significantly reduce the cost of power.

“First of all, around 3 to 4 acres of land are needed to install one megawatt, so the 14,000 megawatts will need a lot of space. Another reason is that most of the private sector has installed their own captive solar power plants. There is limited room left for them to put up new plants. For residential buildings, too, the domestic market has only sufficient money to put up around another two or three thousand megawatts of solar installations given that only about 500 megawatts of distributed solar were achieved in the past five years after net metering was implemented”, he added.

Thus, most of the chunk of the project will come from the government’s pocket, which led to open up great opportunities of cooperation with international players, particularly China.

Moreover, he believed that Chinese panel producers will visit Pakistan and utilize affordable local resources like silicon to cut the cost of solar installations.

Explaining Pakistan’s solar potential, he said that Quetta contains the world’s second-best solar irradiation potential after Chili. “If Chinese manufacturers can set up plants in the province of Balochistan where the potential is higher than any other province of Pakistan, we will not only meet internal solar demand but also export the surplus to our neighbors”, he mentioned.