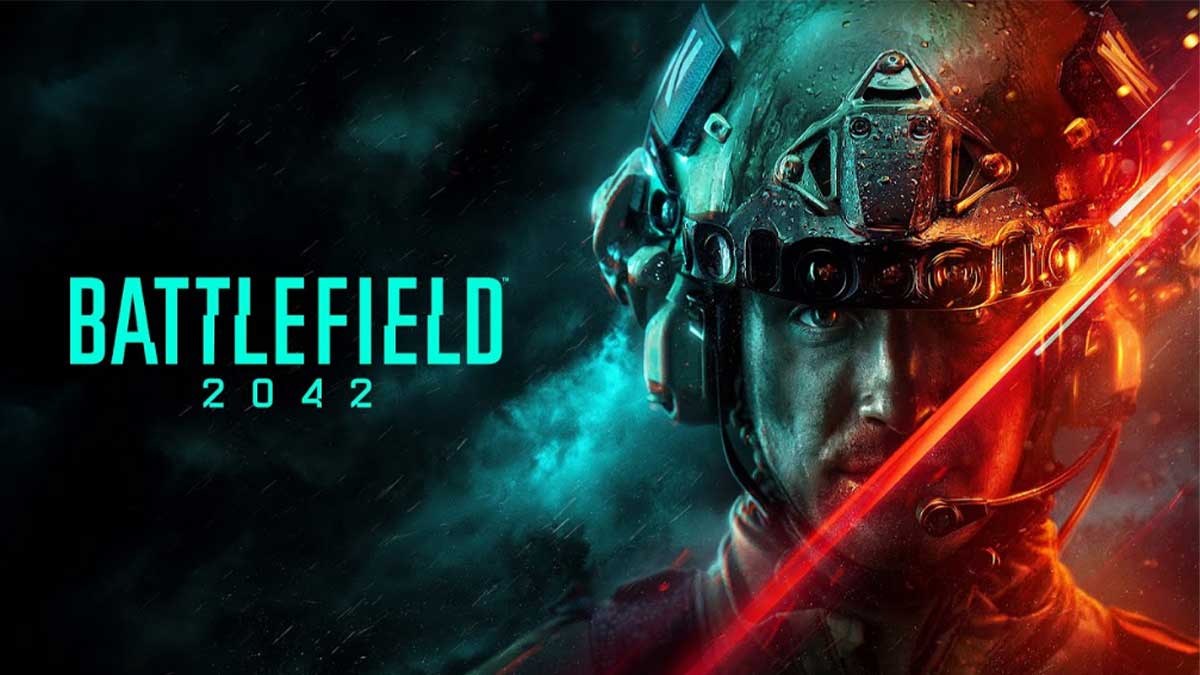 Electronic Arts has pushed back the global release of its Battlefield 2042 by a month to November 19, citing the pandemic’s impact on game developers as the reason.

In extended trading, the company’s shares were up approximately 3 percent.

The first-person shooter video game is all set to launch on Xbox Series X|S, Xbox One, PlayStation 5, PlayStation 4, and PC, with early access a week prior. Hopefully, EA will announce dates for the Battlefield 2042 open beta soon.

The COVID-19 pandemic, according to the business, posed unexpected hurdles for the game’s developers in developing the next generation of Battlefield, resulting in the launch delay.

EA said it does not anticipate a financial impact from the postponement and confirmed its net bookings guidance for fiscal year 2022, which was down 6% at closure on speculations that the Battlefield game will be delayed.

The company had stated that annual net bookings would be around $7.40 billion in August.

The inventor of “Apex Legends” has benefited from a pandemic, with more people spending time and money on gaming while being indoors. EA’s stock has increased by more than 33% in the last year.

According to figures from research firm NPD, video game sales in the United States reached a new high of $4.4 billion in August.

With the acquisition of firms like Glu Mobile, UK-based Codemasters, and Playdemic Ltd, the corporation has placed its hopes on new mobile games, anticipating a decline from pandemic highs.