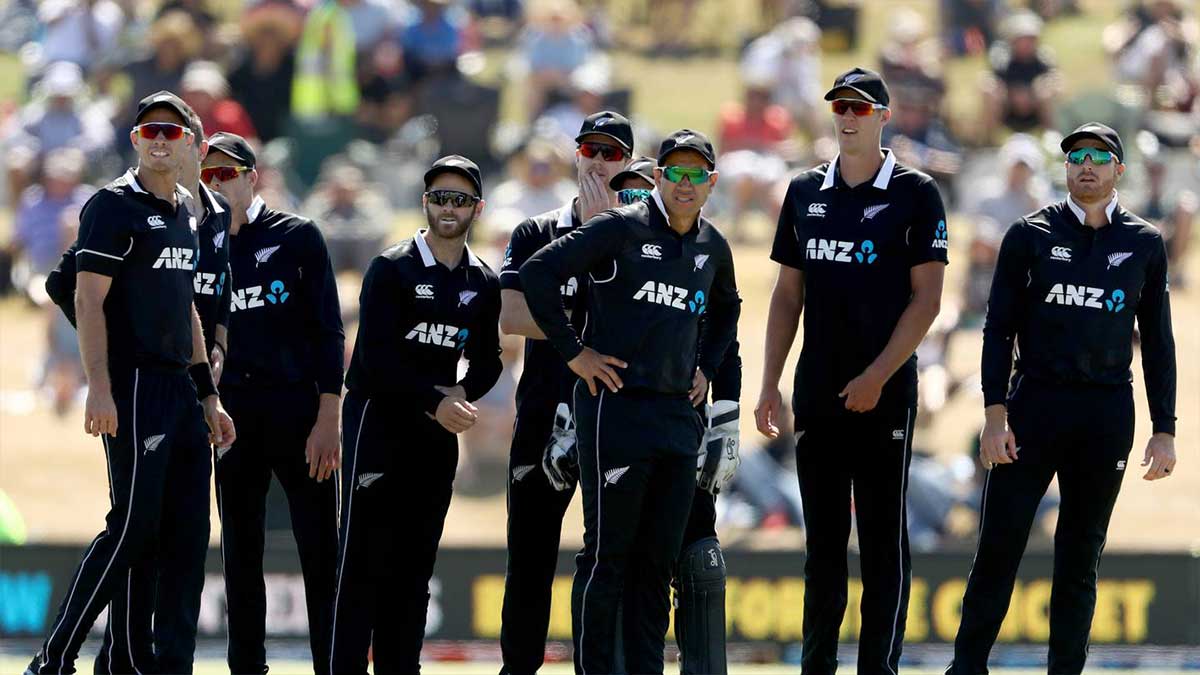 “New Zealand Cricket is back in discussions about reigniting their postponed tour to Pakistan,” says a report in NZ Herald.

Both boards are aiming for a series before the end of the current future tours programme cycle in 2023.

Pakistan Cricket Board chairman Ramiz Raja said on Thursday that NZC has been in contact about rescheduling the tour, which was cancelled last month before the first ODI in Rawalpindi due to a security threat.

“Good news will be announced within a week,” he was quoted as saying by Geo News. “The PCB may put forward its terms before the NZC by choosing the month of November in 2022 for the rescheduling of the recently postponed series.”