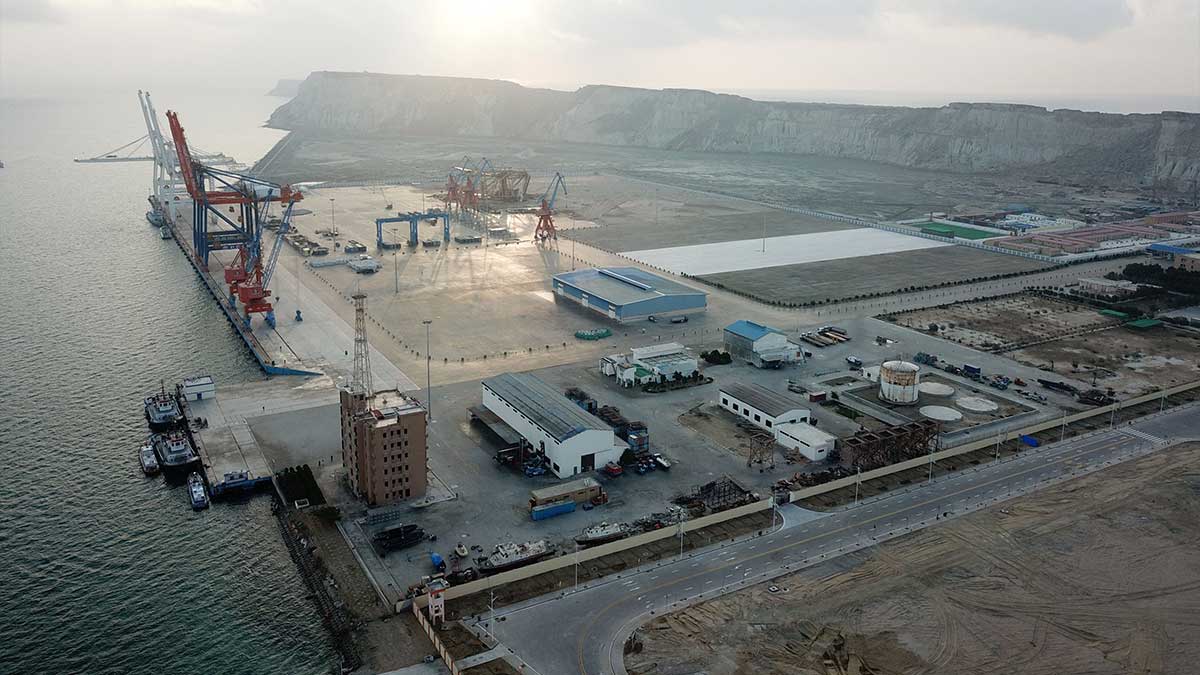 Pakistan and China signed a memorandum of understanding for the development of the Karachi Coastal Comprehensive Development Zone during the most recent China-Pakistan Economic Corridor (CPEC) projects meeting.

The ambitious plan has been called a “game-changer” that will rebuild Karachi’s coastline under CPEC with $3.5 billion direct Chinese investment with the aim to overhaul city’s seaboard with new berths for the port, a new fishery port and a ‘majestic harbour bridge’ connecting it with Manora islands and Sandspit beach.

An initiative of the Ministry of Maritime Affairs, the Karachi Coastal Co­m­prehensive Develop­ment Zone (KCCDZ) spreads over 640 hectares or 1,581 acres on the western backwaters marsh land of the Karachi Port Trust (KPT). The plan is to revamp one of the oldest city slums Machhar Colony relocating its more than half a million population.

Second phase of CPEC projects getting some reluctance from Chinese companies

Due to the Pakistani government’s failure to meet payment deadlines, Chinese companies are hesitant to participate in the second phase of CPEC, according to Business Recorder.

According to interviews with officials and discussions at a recent meeting of the Pakistan-China Joint Working Group, as well as other available documents, late payments and delays are discouraging Chinese investors and companies from continuing work on CPEC projects.

According to sources, the Chinese power companies will be paid around Rs 220 billion. Several formal letters and notices were issued to the relevant authorities, but they were ignored.

“Investors established plants for profit, and if they don’t obtain a return on equity, they won’t be able to pay dividends,” sources told Business Recorder.

According to interviews with government officials, the government is aiming to stagger the amount it pays and is likely to apply the same formula as other independent power producers, paying in two instalments of 40 percent and 60 percent.