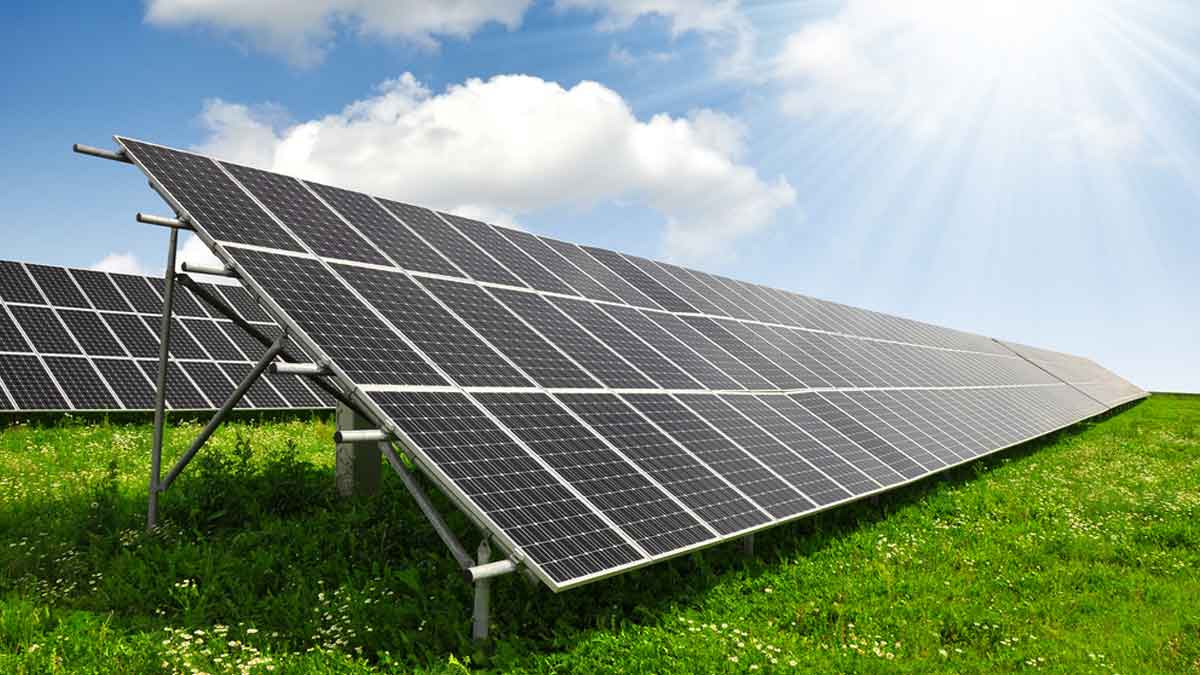 Prime Minister Shehbaz Sharif approved the production of 10,000 megawatts (MW) of electricity from solar power rather to use expensive imported fuel.

Distressed due to huge fuel prices, PM while presiding over a meeting of concerned agencies, ordered the construction of solar power plants at the earliest. He directed the authorities to schedule a pre-bid conference for all stakeholders next week.

During the meeting, a phased wise strategy is put forward before him and it was decided that in the initial phase, government buildings, electric and diesel-powered tube wells, and low-unit household consumers will be provided with solar power.

Prime Minister also issued directives to the concerned quarters to provide all possible relief in electricity supply to the public prior to the beginning of next summer season.

It is to be mentioned here that earlier in August while chairing a meeting, Shehbaz Sharif was informed that the solarization projects of almost 14,000 megawatts would be launched within the next few months.

Moreover, Pakistan’s economy is recovering after facing the shocks of the global pandemic, having the real GDP growth at 5.6% and its demand for energy escalating by 6.29% in FY2021. Thus, it is important that the country caters to its energy demand for fulfilling its socio-economic development goals by implementing sustainable alternative energy generation sources that are cost-effective, environmental-friendly, and indigenously available.

Currently, the energy mix of the country is greatly dependent on oil and gas, thus the share of renewable technologies i.e., wind, solar, bagasse, and geothermal in the overall primary energy supply is through the electricity sector mostly – which accounts for only 11% of total primary energy supply.