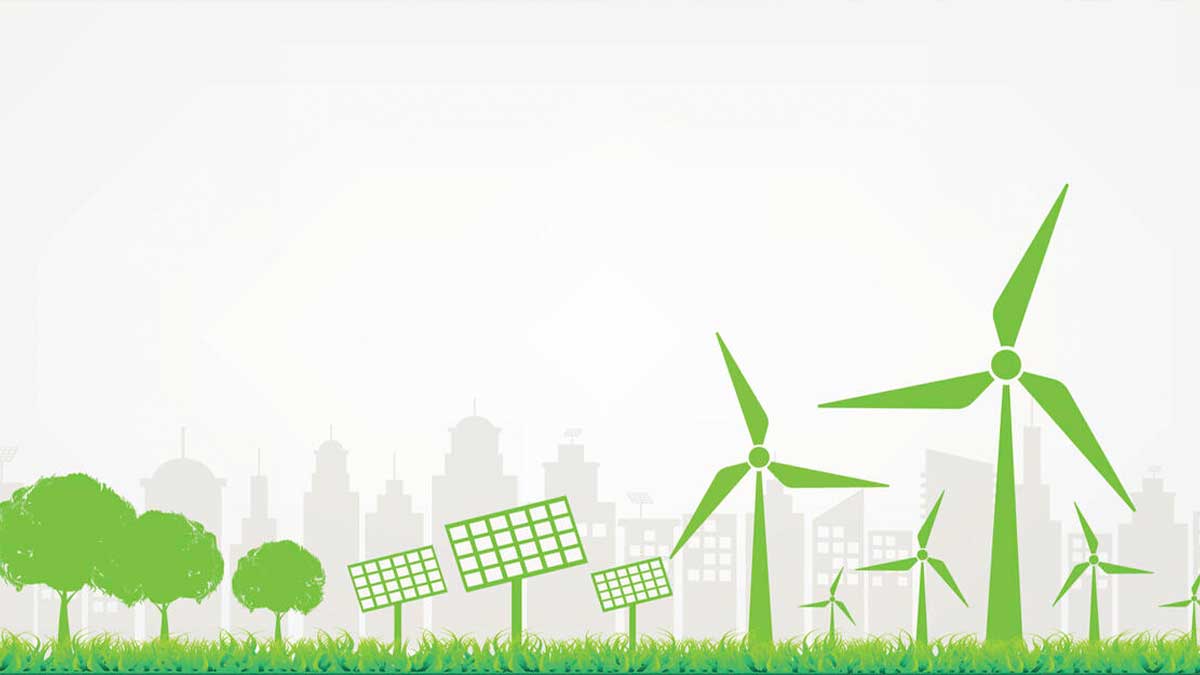 Green jobs have great potential but are not yet widespread in Pakistan, however, the present government is making efforts in this regard. The climate change ministry is going to launch fresh projects to generate 200,000 green jobs, will focus youth, women and local communities.

Earlier, an official told the media that new projects are on the cards to generate 200,000 green jobs. He said that projects would be launched by the end of 2021 which will focus on three segments of the society including youth, women and local communities.

He also said that “Similarly, another programme will also be initiated in Dera Ismael Khan where the local community will be provided with green jobs through nature-based solutions.”

Special Assistant to the Prime Minister on Climate Change Malik Amin Aslam has said “The number of green jobs will reach 200,000 at the end of this year and it will continue to increase in the coming years.”