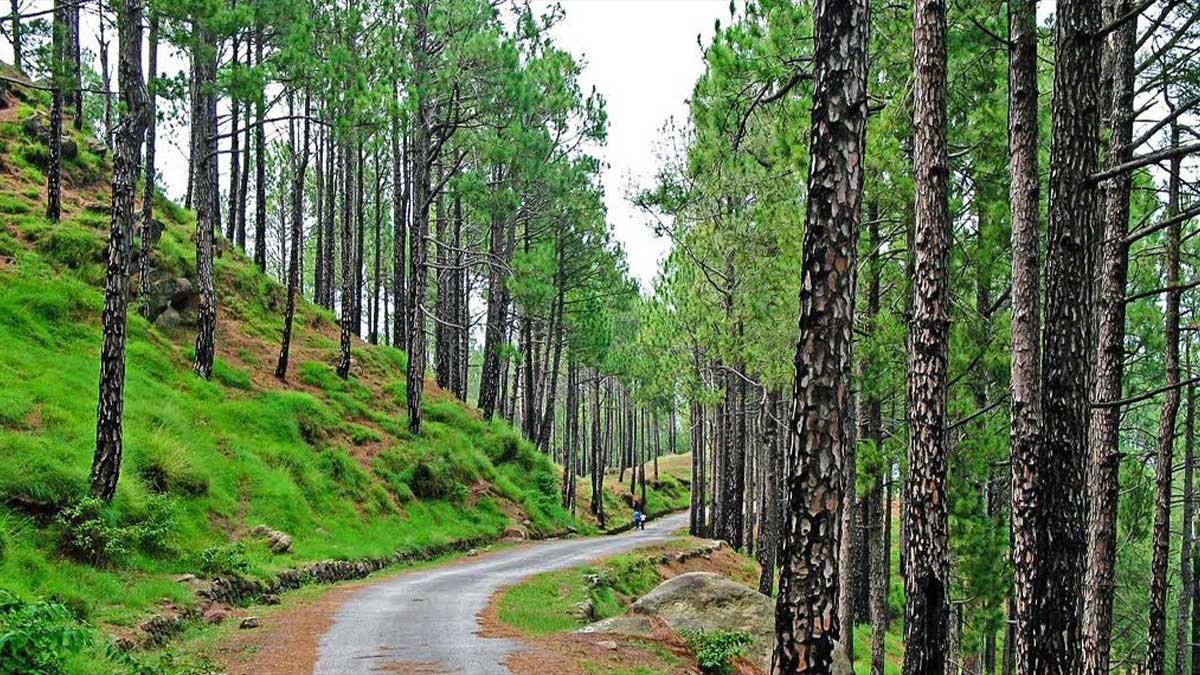 During the coming fiscal year, Punjab Forest Department is going to launch work on the creation of 5 new national parks in the province.

According to the report, allocations for the projects are included in the provincial budget proposals. The establishment of the five new national parks under the Green Pakistan Programme of the prime minister and chief minister of Punjab is estimated to cost Rs 978.78 million.

The report further says that the creation of new parks in addition to the normal expenditure of the department and ongoing development projects has been included in the budget.

Special attention will be given to the 10 billion tree project in 2021 and the work will be started with the support of the federal government. The officials said fruit and shade trees will also be planted along major highways, including Lahore Ring Road and Lahore-Sialkot Motorway during the next year.

Furthermore, Miyawaki forests scheme will be extended to other cities. In this regard, the forest department will seek the services of the Parks and Horticulture Authority (PHA) and the highways, wildlife and other departments of the province to achieve the goal of making the province green.

A national park is has a natural habitat for various species of wildlife. Along with planting more trees, efforts will also be made to increase wildlife breeding with the help of the department concerned.