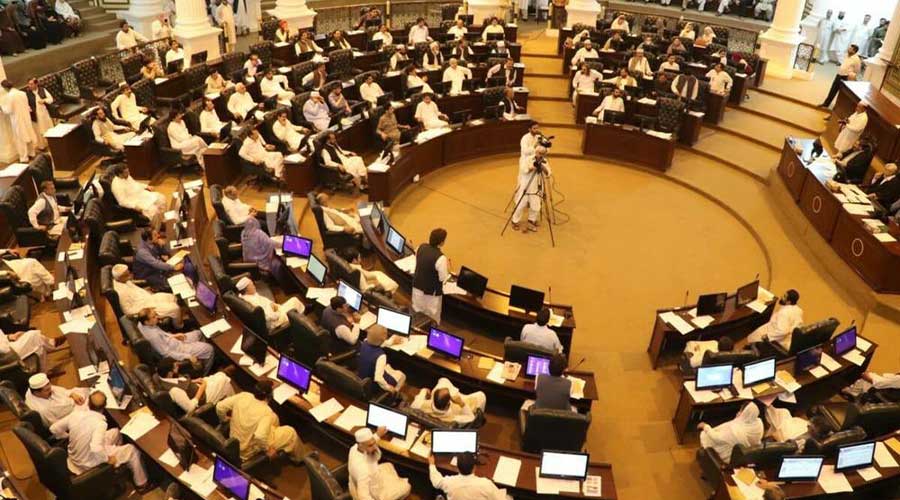 A draft bill has been tabled in the KP Assembly which proposes seven-year imprisonment for culprits involved in acid attacks.

Member Provincial Assembly (MPA), Nighat Orakzai submitted a draft bill “Acid and Burn Crime Act 2020” in Khyber Pakhtunkhwa Assembly for curbing the heinous crime of acid attacks with strict punishment. The said bill will be presented under the Department of Social Welfare and Development.

According to the proposed bill, penalties would be charged for acid throwers either on any male or female. The bill has also proposed medical treatment for victims of acid attacks, the establishment of a special provincial commission and board for this purpose.

Read more: NA Approves Bill for Up to 6 Months of ‘Paid Maternity and Paternity Leave’

Talking about the condition for police in accordance with the proposed bill in KP Assembly, the bill says police will be bound to complete investigation into the acid attack incident within 30 days, and the court will decide the case within two months.

According to the Human Rights Commission of Pakistan (HRCP), 31 acid attacks were reported in the year 2017, 67 in 2018, and 34 in 2019. These are the only reported cases rather a big number of actual such cases have not been registered.

However, under Section 144 of the Pakistan Penal Code, public dealing of acid and other corrosive substances is banned.