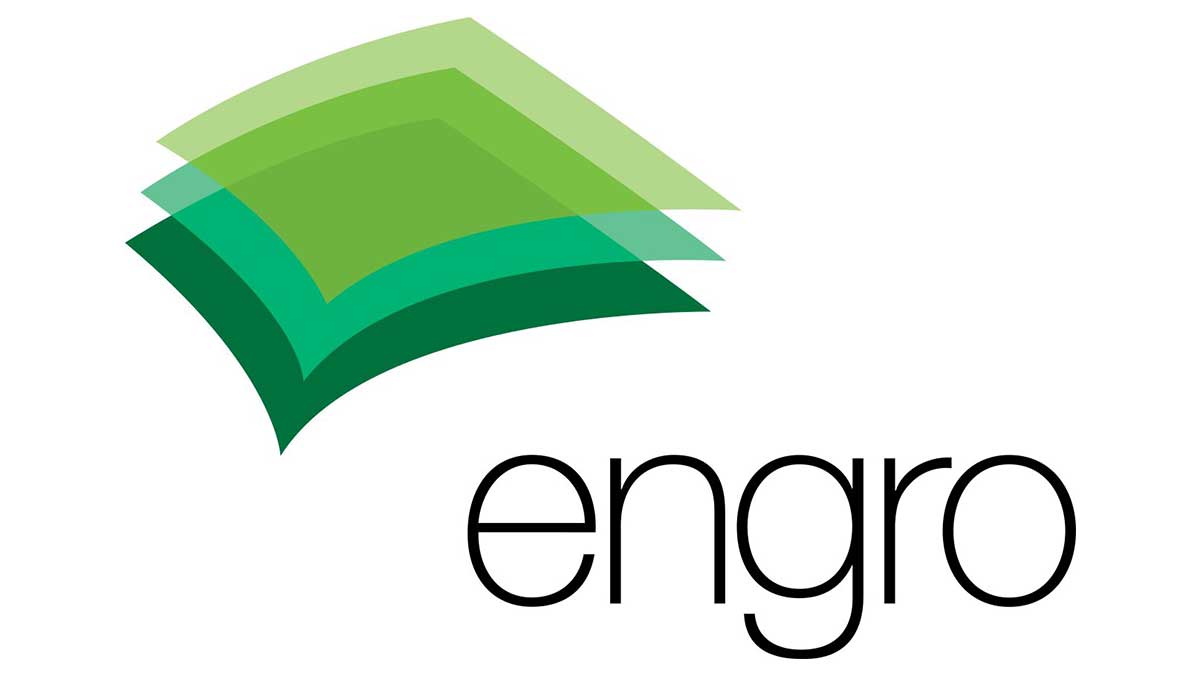 Ghias Khan, the President and Chief Executive Officer of Engro Corporation said, ”We believe that robust connectivity initiative and best-in-class telecom infrastructure are the need of the hour for the country as the world is moving swiftly towards digitalization and infrastructure sharing.”

He further said, while being focused on Engro’s purpose of solving some of Pakistan’s most pressing issues, we would utilize our considerable balance sheet and quality human capital to support our Mobile Network Operators (MNO) in their passive infrastructure requirements while creating an ecosystem for the development of the next-generation networks.

A statement of Engro says that the equity injection of Rs 21 billion in EConnect will be utilized to expand the built-to-suit towers. The amount would be invested in the construction of new towers instead of acquiring the existing ones.

At present, there are about 184 million users of mobile phones in Pakistan and there are 100 million 3G/4G subscribers. The rate of increase in the cellphone subscribers is by 28 pc annually.

During 2018-20, just in two years, the number of users of cellphone has gone double. Today, there are about 35,000 to 40,000 telecom towers in the country. Maximum of these towers are owned by telecom companies.

The towers which are not operated by the telecom companies, the Engro claims that Enfrashare has over 1,800 operational towers. Engro has signed the agreement with Jazz, Telenor, Ufone, and Zong, and last year the projects, worth Rs 18 billion were secured with all these four telcos. Engro plans to make Enfrashare a 5,000 BTS tower company by 2025.

Engro had started the towers sharing business in 2018 with an initial capital of Rs 800 million under the brand name of infrashare. It invested Rs 7.5 billion in 2019 under the name infrashare (Private) Limited for the construction of shared telecom towers. The main competitor of Enfrashare is a Malaysian company Edotco which has been working in Pakistan since 2015.