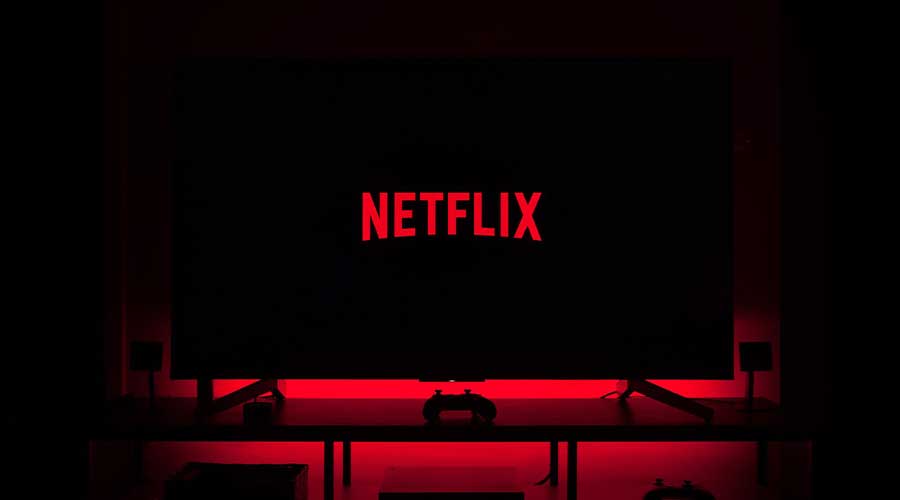 Netflix has raised the price of the monthly Standard two-stream HD plan subscription charges by $1 from $12.99 per month to $13.99 — a jump of 8%. Last month, Netflix ended its free 30-day promo offer.

In addition, Netflix has also increased the charges of Premium tier (with four streams and including 4K Ultra HD content) by $2 from $15.99 monthly to $17.99 for U.S. customers.

For US-based subscribers, the price has changed for the first time since January 2019. Netflix last raised the prices for the US customers starting in the first quarter of 2019, when the Standard tier jumped 18%, from $10.99 to $12.99 per month.

On Thursday, the increase of subscription plans also led to an increase in the company’s share by 5 percent. During midday trading on NASDAQ, Netflix’s stock rose 4.8% to $509.53.

After Netflix raised its U.S. monthly charges early last year, the streaming service suffered a decline of 130,000 subscribers in the U.S. and Canada from the end of March to the end of June. Disney+ from Walt Disney Co, AT&T’s HBO Max, and Apple TV+ from Apple are some of the competitors challenging the subscription-based streaming service.

However, almost every business witnessed a big loss amid coronavirus lockdown but Netflix for being the only largest streaming service witnessed a surge. When everyone was ordered to remain at homes and all activities were stopped, Netflix gained a momentum profit.

The company hopes to gain 200 million clients from around the world out of which 73 million to be expected from the US and Canada.

Chief Operating Officer Greg Peters stated a week earlier after the update of the company’s revenue that the company saw the potential to boost prices in countries “where we have delivered the extra value.”

The spokesperson of Netflix shed light on the increase of prices on Thursday and told: “so that we can continue to offer more variety of TV shows and films – in addition to our great fall line up.”