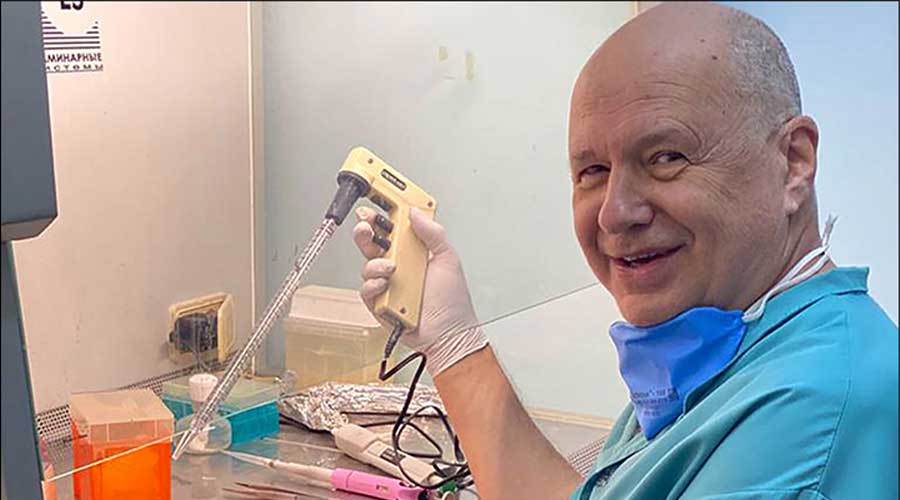 A Siberian Virologist, Alexander Chepurnov, made himself contract coronavirus to know the level of its intensity and he discovered that body becomes many times more vulnerable than before contracting the virus.

According to an international news agency, the famous virologist, Alexander Chepurnov who is Siberian became a victim of Corona in March. He had a fever, chest pain, and deprivation of the smelling sense. He was diagnosed with pneumonia. Later, this 68-year-old virologist was tested for Corona which was positive.

Institute of clinical and experimental medicine was contacted where he himself examined the antibodies of his body. He came across the surprising fact that antibodies that defend the body from the diseases disappear just after three months. It was a highly astonishing outcome.

After the disappearance of antibodies, the expert of the virus, Chepurnov made himself the victim of Corona again. This time, as his body was without the antibodies, the intensity of the corona was severe so much. Alexander had to be admitted to the hospital. Now he is of the view that the coronavirus will remain among us for many years.

The experiment by Siberian Virologist seems against the defense strategy of coronavirus. Apparently, it means that many doses of vaccines against Covid-19 will have to be used to get rid of this lethal disease. It must be kept in mind that there are a lot of reservations against the vaccine so far. The most important is the time period.

From many quarters of the world, the question has arisen on why a very long time is involved in producing this particular vaccine. Where is the vaccine which was manufactured by Russia at a lower cost? There are also some reservations about the after-effects of the vaccine.