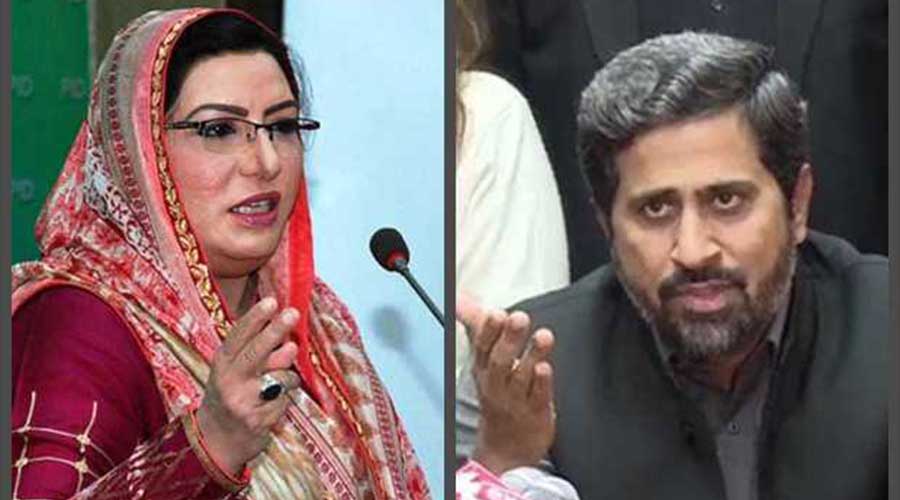 In a reshuffle of the Punjab cabinet, Fayyaz ul Hasan Chohan was on Monday removed as the provincial information minister and replaced by Firdous Ashiq Awan as a Special Assistant to Chief Minister of Punjab Sardar Usman Buzdar on Information.

As part of the reshuffle, two other provincial ministers — Zawar Hussain Warraich, who held the prisons portfolio and Mehar Muhammad Aslam, who held the cooperatives portfolio — were removed from their offices.

However, on the other hand Firdous Ashiq Awan who has been assigned responsibilities in the Punjab government this time was de-notified in April 2020 from the Special Assistant to PM on Information and Broadcasting duties.

It is pertinent to mention here that the cause of dismissal of Firdous Ashiq Awan was made to be her efforts to misuse state funds, overarching her powers and uses the SAPM power for political appointments.

With all the latest developments in the country, when the opposition is in the backfoot over the remarks by Ayaz Sadiq, the ruling party always finds a way to turn the tides towards them.