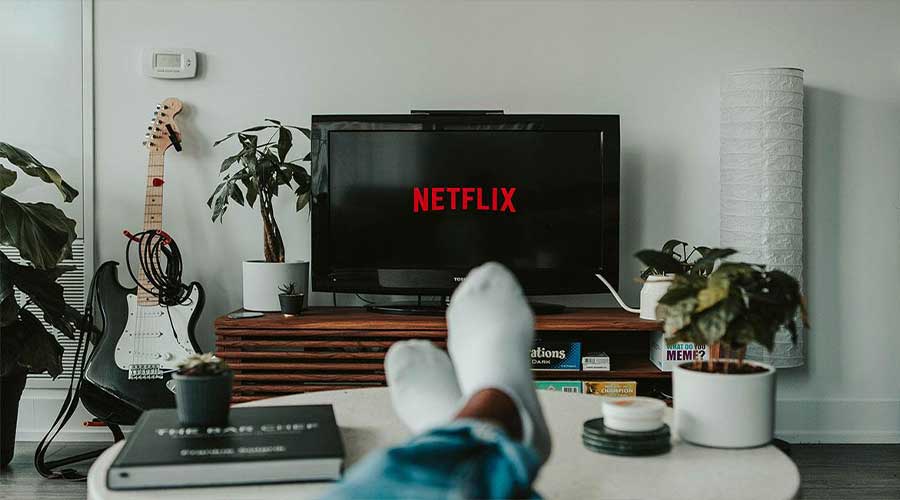 Netflix is no longer using a free trial membership to attract new subscribers in the United States and have ended its free 30-day promo offer earlier in October.

Taking after a new streaming service Disney+, Netflix has removed the free trial subscription option from the United States. The free trial was a way to attract new subscribers and add them to the system.

The Netflix spokesperson said in a statement that, “We’re looking at different marketing promotions in the US to attract new members and give them a great Netflix experience.”

The Netflix trial version has now phased out from the US market, however, according to the inside sources, it could be applied globally in the near future.

This news of Netflix ended free trial originates after the company unveiled an online portal where users who are looking for the Netflix service, will be able to watch a few movies and experimental episodes from Netflix’s top series for free.

“Visit netflix.com/watch-free to get a peek at the type of entertainment you can expect from us by watching the first episode of some of our most popular shows,” Netflix says on the site.

Other than the free online portal, Netflix is planning to introduce new methods to lure new subscribers. This includes placement of educational material on the biggest video sharing portal YouTube for free and other ways of content sampling.

Netflix is reaching 200 million subscribers across the world and waving off the decision to cancel the free trial offer arises when most popular streaming services pushing to attract more subscribers and are focusing on a trial-oriented strategy to grow their subscriber bases.

Recently, Apple released that the company is extending its initial free trial service for Apple TV Plus subscribers to three months till February 2021.

Mostly around the globe, particularly in the United States, consumers prefer a trial-based subscription of different services. Henceforth, the decision to cancel the trial offer and go after another form of gaining subscriber may cause trouble initially.