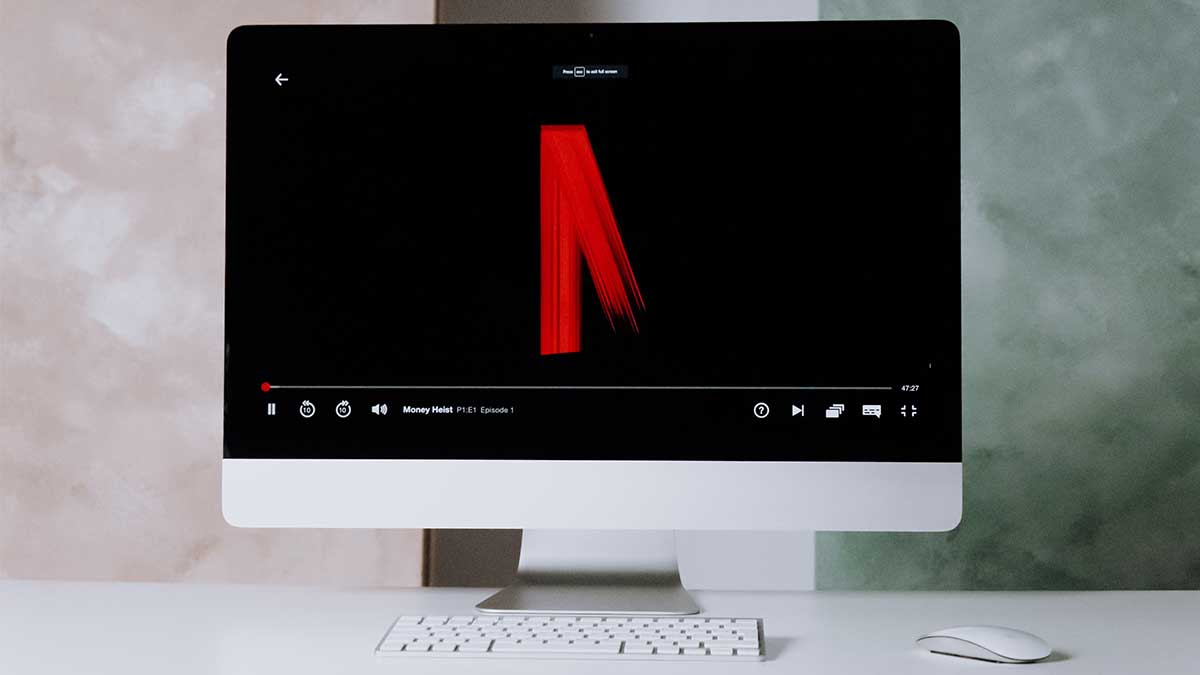 Netflix, the world’s largest streaming service, revealed a drop in subscribers for the first time in more than a decade and forecasted further declines in the second quarter, an unusual setback for a company that has historically been a significant growth engine for investors.

In after-market trade, the company’s stock dropped 23%, wiping off $30 billion in market value.

In the first quarter, Netflix lost 200,000 subscribers, falling far short of its target of 2.5 million new users. Its move to discontinue service in Russia after the invasion of Ukraine in early March resulted in the loss of 700,000 members.

Other video streaming-related stocks were hit hard by the company’s weak results, with Roku down over 6%, Walt Disney down 3%, and Warner Bros Discovery down 2%.

Netflix, which has 221.6 million users, last recorded a client loss in October of 2011.

The business issued a bleak estimate for the spring quarter, predicting a 2 million subscriber loss.

Read more: Netflix knows when you sharing password and it will now cost you

In addition to paying subscribers, Netflix is watched by an additional 100 million households, including 30 million in the United States and Canada, who shared accounts. The number of shared accounts has become a bigger challenge as adoption has expanded.

The world’s biggest streaming service was projected declining growth in the face of fierce competition from established rivals like Amazon.com, traditional media corporations like Walt Disney and the newly created Warner Bros Discovery, and newcomers like Apple Inc.

According to analyst Ampere Analysis, streaming services spent $50 billion on new material last year in an effort to lure or keep consumers. That’s a 50 percent increase from 2019, when several of the newer streaming services debuted, indicating the “streaming wars” are quickly escalating.

According to Nielsen, a measurement of subscriber satisfaction and retention, Netflix’s proportion of TV viewing in the United States has remained stable despite increased competition.

Meanwhile, Netflix has invested significantly in gaming, recognizing the shift in consumer entertainment preferences, but it does not yet contribute significantly to the company’s revenue.