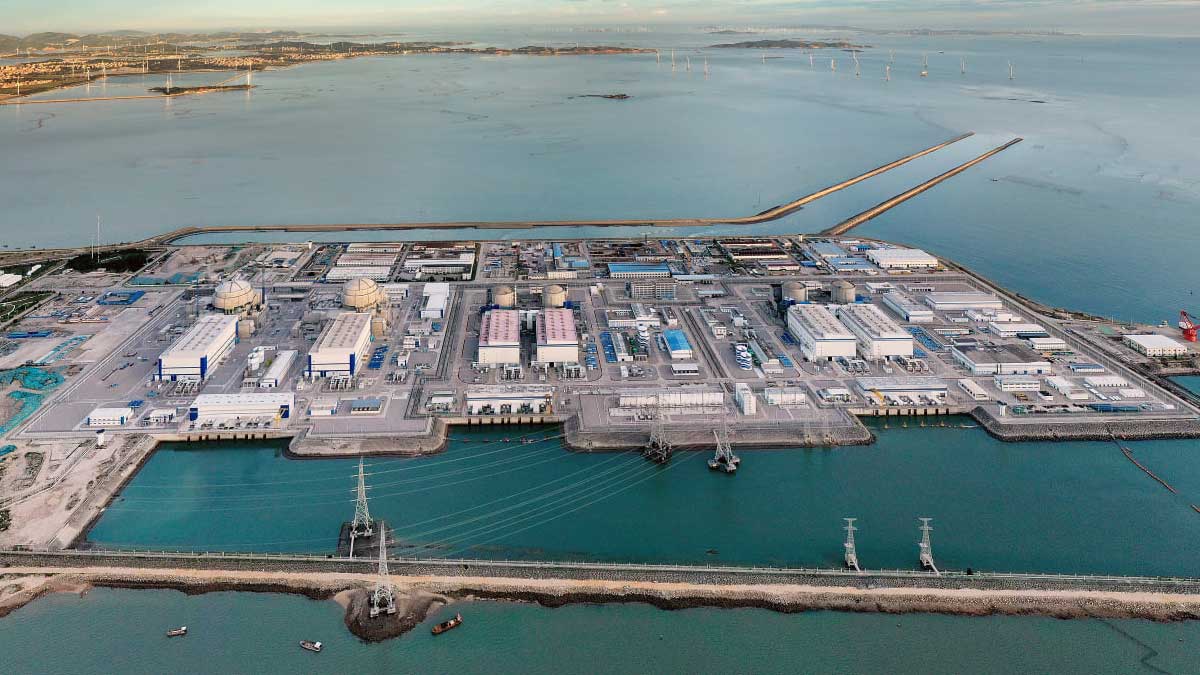 A nuclear power unit in Pakistan using China’s Hualong One reactor has started commercial operations from Monday, as per the China National Nuclear Corporation (CNNC).

The K3 unit of the Karachi Nuclear Power Plant (or KANUPP), in Pakistan, is the fourth nuclear power unit in the world to utilize the Hualong One reactor, which is China’s self-developed third-generation reactor.

According to the corporation, alike the K2 unit that was also built with the support from CNNC, the K3 unit will be able to produce 1,100 megawatts of clean energy. Each Hualong One nuclear generator has an installed capacity of 1.16 million kilowatts and is likely to produce approximately 10 billion kilowatt-hours of electricity every year, sufficient to fulfill the power demand of 4 million families.

KANUPP is the first overseas demonstration project of Hualong One. The K3 unit began construction in May 2016 and was first connected to the grid in March 2022.

Moreover, the construction of the project has also resulted in an increase in the local economy and associated industries, the corporation said.

Last year, during the tenure of the PTI government, Pakistan connected its new Chinese-built nuclear power plant to the national grid. The plant had an installed capacity of 1,100 megawatts.

In this regard, Shahid Riaz Khan, a spokesman for the Pakistan Atomic Energy Commission (PAEC), had confirmed that the newly constructed plant in the southern port city of Karachi went into operation that produced much-needed “reliable and cost-effective” electricity.

The plant is known as the Karachi Nuclear Power Plant Unit-2 (K-2) and is currently laying a major role in improving the national economy, as per a PAEC statement.

“The coming online of K-2 will nearly double the generation capacity of nuclear power plants in the country, substantially improving the overall share of nuclear power in the energy mix,” an official announcement said.