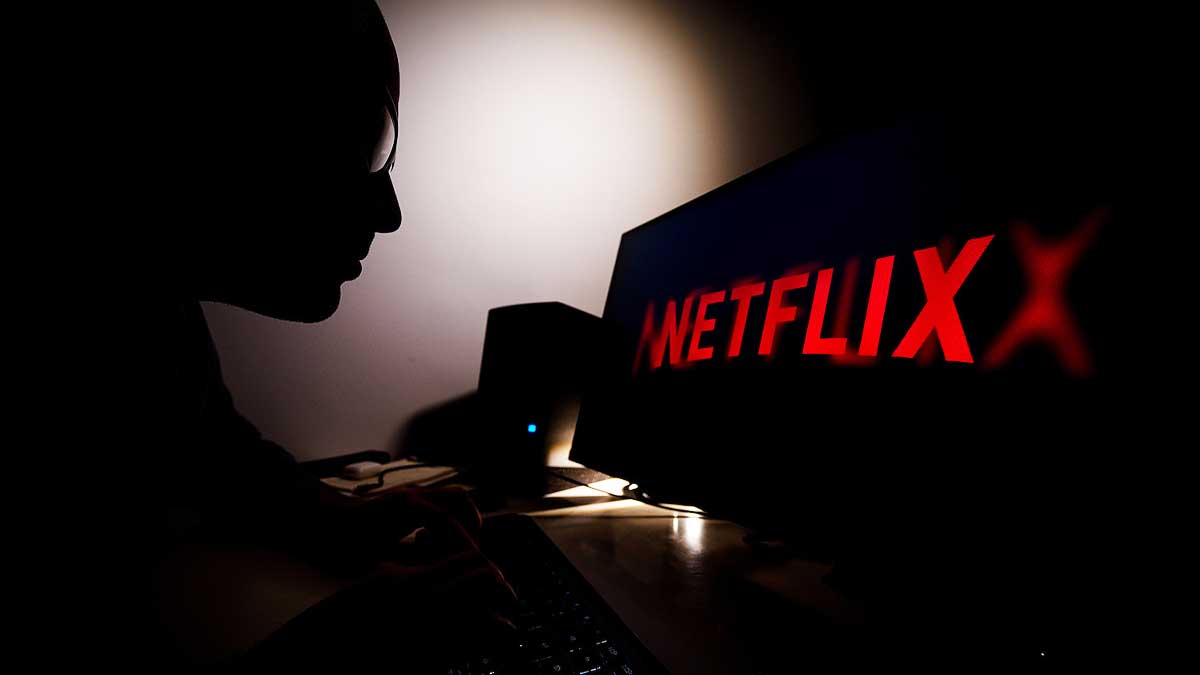 Sharing your Netflix credentials with someone outside your household for free may soon result in an extra cost. The streaming service revealed that it will shortly begin a test in which main account holders will pay an additional price for users on their accounts who are situated outside of their households. Essentially, it’s the company’s effort to curb illegal password sharing.

Extra members will have their own login and password, and while they will have to pay a higher charge, it will be less expensive than having a separate account (between $2 and $3 per month, depending on the country).

Users will be able to move their profiles to a new account. As per Variety, the features will be released over the next few weeks.

“With options like separate profiles and multiple streams in our Standard and Premium plans, we’ve always made it easy for people who live together to share their Netflix account,” the company said in a statement. “While they’ve been extremely popular, they’ve also caused some misunderstanding as to when and how Netflix can be shared.”

Netflix “option to invest in exciting new TV and films for our customers” has been harmed as a result of improper account sharing outside the family, according to the service.

Netflix’s terms and conditions restrict password sharing, but the company has been weak in implementing the policy over time. In 2016, the business even stated that exchanging passwords was fine as long as they were not sold.

Netflix, on the other hand, has been tougher on the practice in recent years.

Last year, the corporation experimented with a warning on users who used accounts that were not their own. “If you don’t reside with the account owner, you’ll need your own account to keep watching,” it said. Users were then given the option of receiving a text or email code to authenticate their account or starting their own Netflix trial.