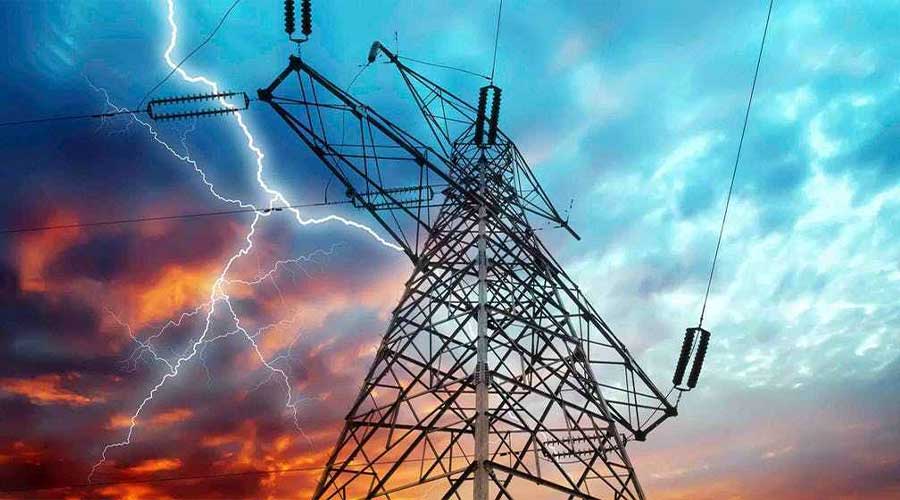 Nepra is expected to pass on an increase of about 50 paisa per unit in electricity rates to all consumers of the distribution companies after a meeting of the ECC of the cabinet failed to take a formal decision on the issue.

Nepra decided to increase electricity rates after the Economic Coordination Committee (ECC) of the cabinet postponed the fuel adjustment for electricity. Some members of the committee, headed by Abdul Hafeez Shaikh the advisor to the Prime Minister for finance opined that due to the epidemic, people of the country have been in constant pressure of high prices and less income.

He further said it will not be advisable to charge the price of the fuel from the masses. On the other hand, the energy division has cautioned that delay in the payment of Fuel Charge Adjustments (FCA) will cause a shortage of Rs 117 million.

The meeting also discussed the undue rise in the prices of consumer items. In a recent cabinet committee meeting, Prime Minister Imran Khan directed all the concerned to lower the rising prices. Although, the payment of fuel adjustment that was suggested to be taken from the consumers has been postponed but not canceled.