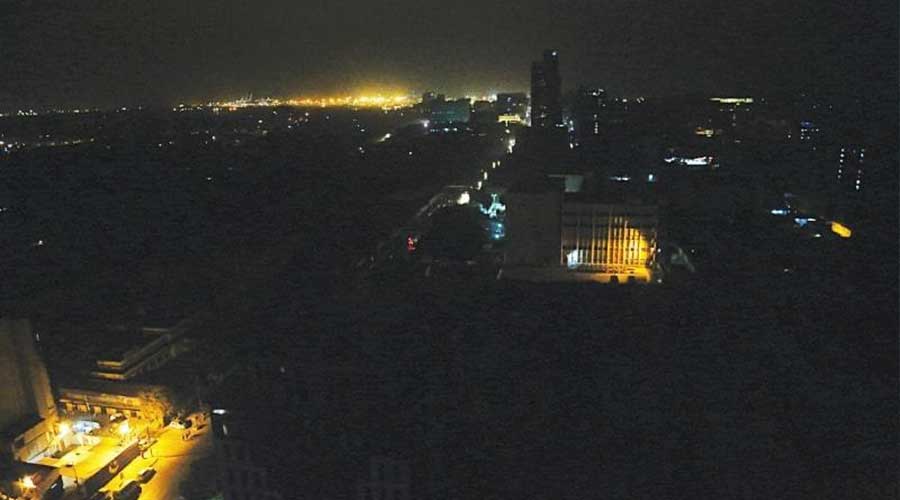 The largest city of the country Karachi is facing heavy rain with flood everywhere is now suffering from the breakdown of mobile cellular networks as extended electricity outage continues.

Karachi Electric, the only electricity supply utility of the city is struggling to restore electricity in many big parts of Karachi and citizens were finding difficulty to contact their relatives or friends, etc when they were informed about the breakdown of mobile networks caused by the extended electricity outage.

The temporary fault added to their woes a day after heavy rains wreaked havoc in Karachi and killed 41 people so far. Many citizens were unable to use networks properly as many subscribers of multiple networks reported being unable to connect to cellular data and other services.

On Friday, the national telecom regulator informed the citizens that cellular services have been blocked and temporary problems that users are facing are due to the power breakdown. Pakistan Telecommunication Authority (PTA) spokesperson Khurram Mehran said, “Due to prolonged power failure in the city, many towers are out of service and their generators are shut because there’s no fuel to power them.” He added that Muharram security will remain there and blockages have nothing to do with it.

Furthermore, Karachi Electric power utility took on twitter and said that it was doing its best to deal with the current condition of electricity breakdown and the unavailability of mobile networks. “Many KE vehicles got stuck in flooded roads and streets across the city. Also, our staff is working in long shifts because relievers were unable to make it to service centers due to waterlogging,” the company said in a statement issued earlier today.

Added, “Many KE vehicles got stuck in flooded roads and streets across the city. Also, our staff is working in long shifts because relievers were unable to make into service centers due to waterlogging.”