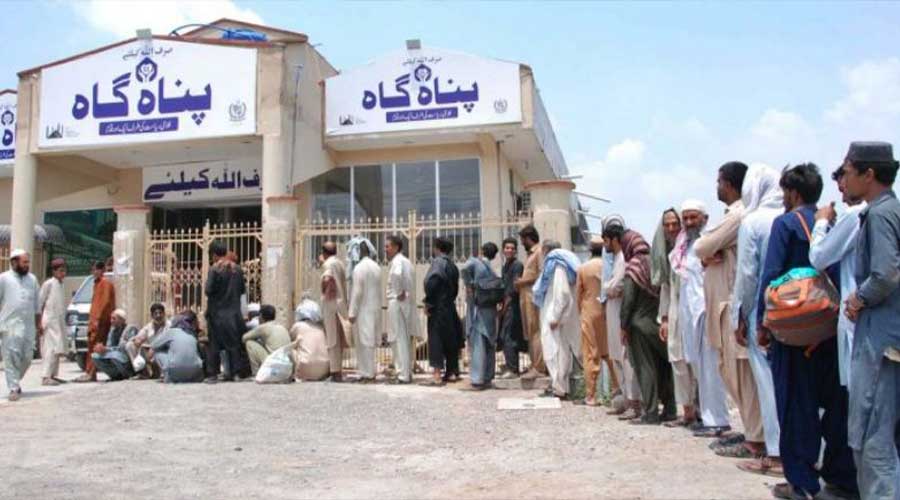 Punjab Chief Minister Sardar Usman Buzdar chaired a meeting to provide better facilities in shelter homes where the establishment of 10 new shelter homes in Lahore in rented buildings was approved. The Chief Minister asked the official provincial machinery to identify suitable places for the purpose. He also gave in-principle approval for setting up Punjab Shelter Homes Authority to oversee the arrangements while the Communication and Works Department will take care of the buildings.

He further said that the IT-based system would be devised by the Punjab Information Technology Board to digitally monitor shelter homes. All necessary data will be collected every day as all shelter homes will be geo-tagged.

Chief Minister Punjab then ordered the installation of signs boards for the identification of the 10 more shelter homes on important roads and entry points. This installation will also help to acquire more vehicles for shifting the abandoned people, sleeping on city roads, to nearby shelter homes and the cooperation of the philanthropist will also be needed.

He added that the PTI government has provided shelter to shelterless people and also maintained that the dream of a welfare state will be materialized under the leadership of Prime Minister Imran Khan. He said helping the hapless community is the duty of everyone and it is a great virtue but previous government did not take any such steps to provide shelter to the vulnerable.

Later the President of the Inter-Parliamentary Union (IPU) Gabriela Cuevas Barron called on the chief minister at his office where different matters were discussed including the promotion of institutional collaboration. Chief Minister said, “Pakistan fully believes in the supremacy of the parliament for strengthening democracy and it also stresses the importance of dialogue for maintaining peace, development, and solution of conflicts”.