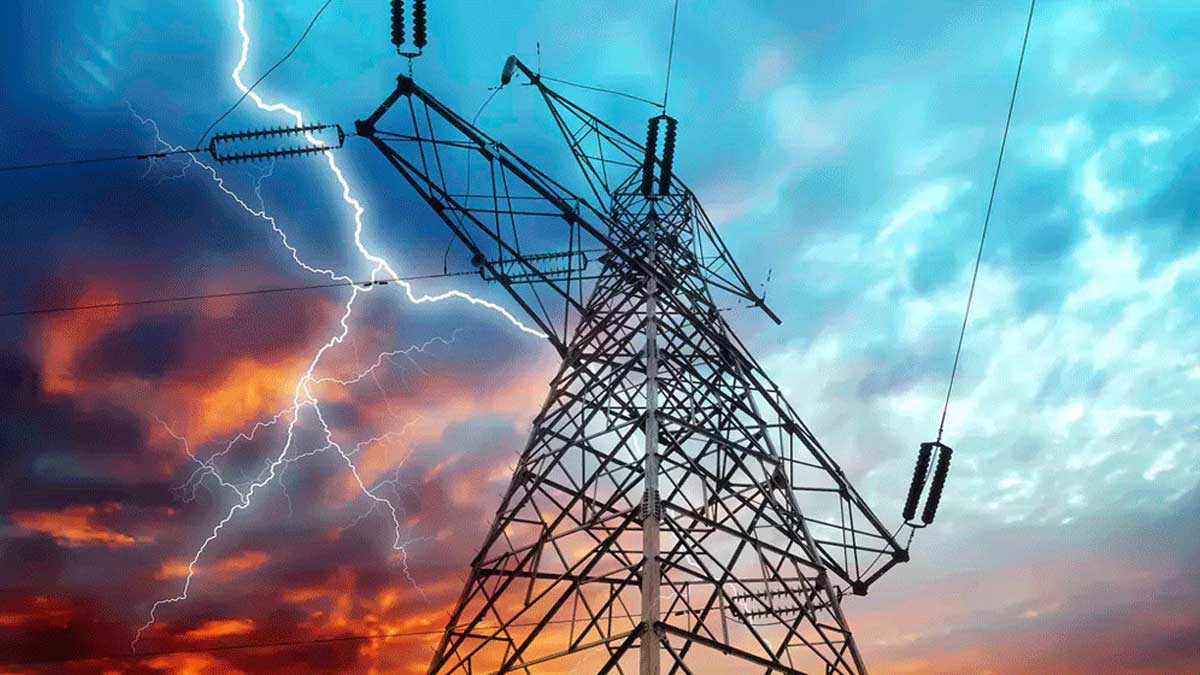 The National Electric Power Regulatory Authority (NEPRA) announced an increase in the electricity tariff of Rs 4.74 on Thursday.

According to a notification by NEPRA, the increase in the power price is due to a fuel charges adjustment (FCA) for October 2021.

The decision was taken by Nepra under the chairmanship of Tauseef H.Farooqui after the hearing at the request of the Central Power Purchasing Agency.

According to the notice, the FCA will be levied with a fee due in December 2021, which will be paid by all consumer categories of distribution companies excluding lifeline consumers.

Consumers would be hit with a Rs 60 billion bill as a result of the Rs 4.74 rise, which includes a 17 percent GST.

It’s worth noting that in October, 10.98 billion units of electricity were sold.

“The concerned XWDISCOs shall take in mind and strictly comply with the orders of the courts notwithstanding this order when performing the fuel adjustment costs,” the announcement stated.

The Nepra sources say that furnace oil-based generation was higher at 11 percent than 0.2 percent as was estimated in reference to price for October.

Nepra announced another increase in the price of power for Karachi earlier this week, increasing the tariff by Rs 3.75 per unit.

According to the notification, the most recent adjustment in the authorized rate for Karachi was made due to the September fuel charges adjustment, which will be reflected in the December electricity bills.

An official of Nepra said that some of the coal-based power plants including Hub Power were on outage for over six months and therefore coal-based generation came at 15 percent of total generation instead of 25 percent projected in reference price. The adverse generation mix caused the additional Rs 44 billion fuel cost.

Some past claims of Rs 5.2 billion are also part of additional fuel costs. The members of Nepra said that if such an increase in fuel cost was due to the rise in demand for cheap energy supply to industry, then reconsideration was urgent.

Nepra showed concern why the power division did attend the public hearing despite being one of the most important stakeholders on the eve of such an increase in fuel cost. Nepra asked why there was non-availability of a major coal plant for 600 MW for almost six months.

Central Power Purchasing Agency came with the explanation that in case of company’s fault, the government has the right to claim much higher damages for non-availability of plant, but it had to be proved legally based on solid technical grounds and economic losses.