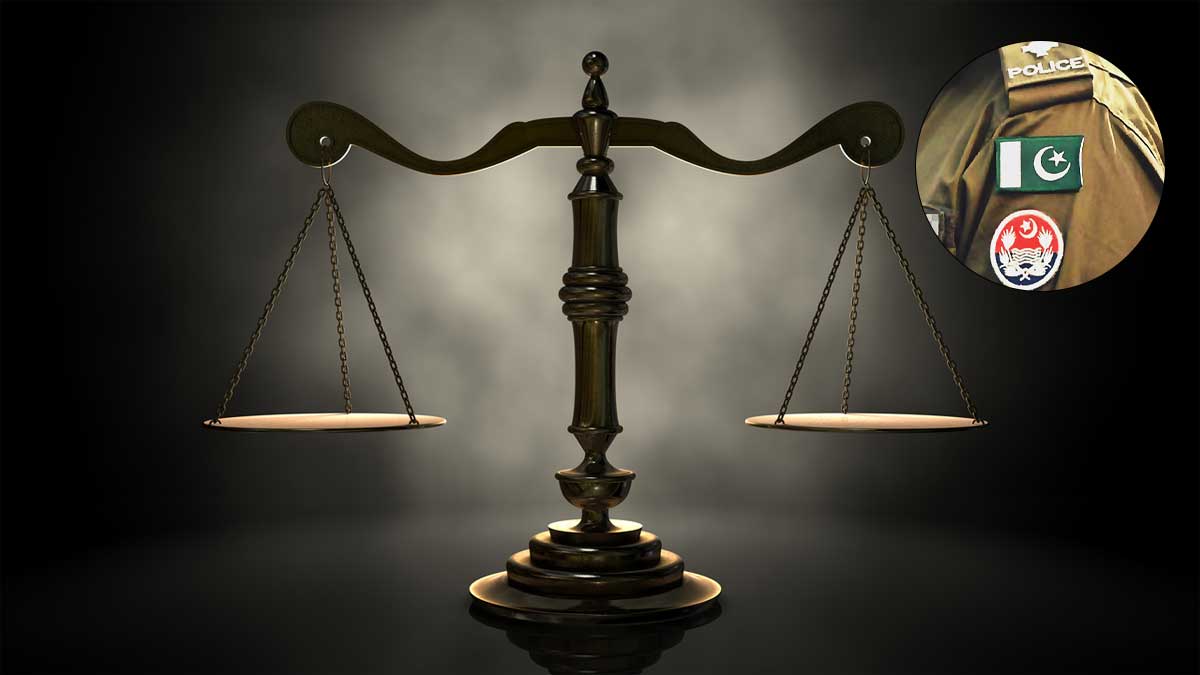 Over 90 percent of Pakistanis consider that inflation and price hikes are the maximum in the PTI government’s era compared to former governments, in line with a countrywide perceptions study by Transparency International.

Read more: India named the most corrupt country in Asia by Transparency International

Besides, 85.9 percent of the people said their salary had contracted during the last three years. When questioned about the causes behind unemployment and inflation, 50.6 percent of them quoted government ineffectiveness, 23.3 percent voiced corruption, 16.6 percent expressed the absence of policy implementation and 9.6 percent accused unnecessary meddling of politicians in government affairs.

Most of the survey defendants i.e. 85.9 percent assumed the federal government’s self-accountability was unsatisfactory.

Likewise, 66.8percent of them observed the government’s accountability effort to be fractional.

Police, judiciary most corrupt according to Transparency International

The results of the survey showed that Pakistanis professed police as the most corrupt sector (41.4 percent), which is followed by the judiciary (17.4 percent) and tendering or contracting (10.3 percent), quoting feeble accountability, the gluttony of powerful people, and low incomes as the key causes behind corruption in the country.

When people were asked about suitable actions that could lessen corruption, 41 percent of Pakistanis called for harsher punishments, 34.6 percent assumed the liability of public officers by expediting the National Accountability Bureau’s handling of corruption cases whereas 25.3 percent thought a widespread ban on those imprisoned in corruption from holding public office could reduce corruption.

“A significant [part of the] population (81.4 percent) has declined that they willingly pay a bribe and likewise it was a clear perception that bribes are rather extorted from the public through tactics such as inaction or delay in the provision of public services,” the report highlighting the results stated.